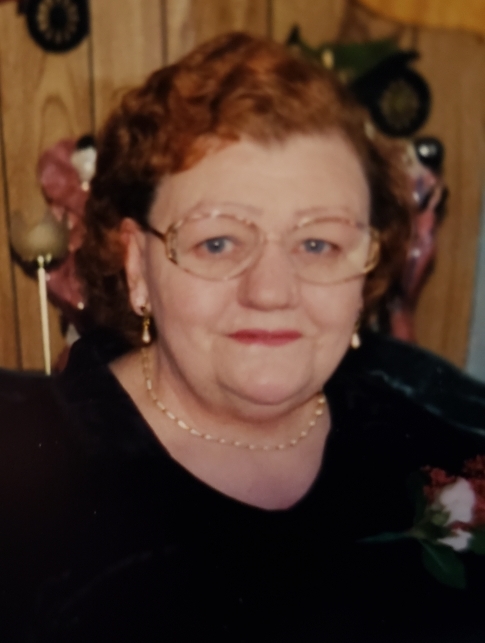 Frances Anne (Gorham) Stewart-Garland passed away peacefully at the Sussex Health Center on February 14, 2021 at the age of 89. She was the daughter of the late Frank Leapold and Marjorie Anne (MacDonald) Gorham.

Frances Anne was raised by her grandparents: Frank Melbourne and Willimina Shaw (Bostwick) Gorham due to the passing of both of her parents before she was nine months old.

She will be missed by her children: Marilyn Kyle, Sharon Horel (Mike), William (Annette), Tony, and George (Kim); her cat companion, Betsy; as well as several grandchildren, great grandchildren, and cousins.

Along with her parents and grandparents, she is predeceased by her first husband, William Stewart and by her second husband, George Garland.

Arrangements have been entrusted to the care of Wallace Funeral Home, 34 Sunnyside Drive, Sussex (506-433-1176). At Frances Anne’s request no service will be held. The interment will take place in the spring in Fernhill Cemetery.

For those who wish, donations to the Sussex Health Centre Palliative Care would be appreciated. Online condolences and donations may be made at www.WallaceFuneralHome.com