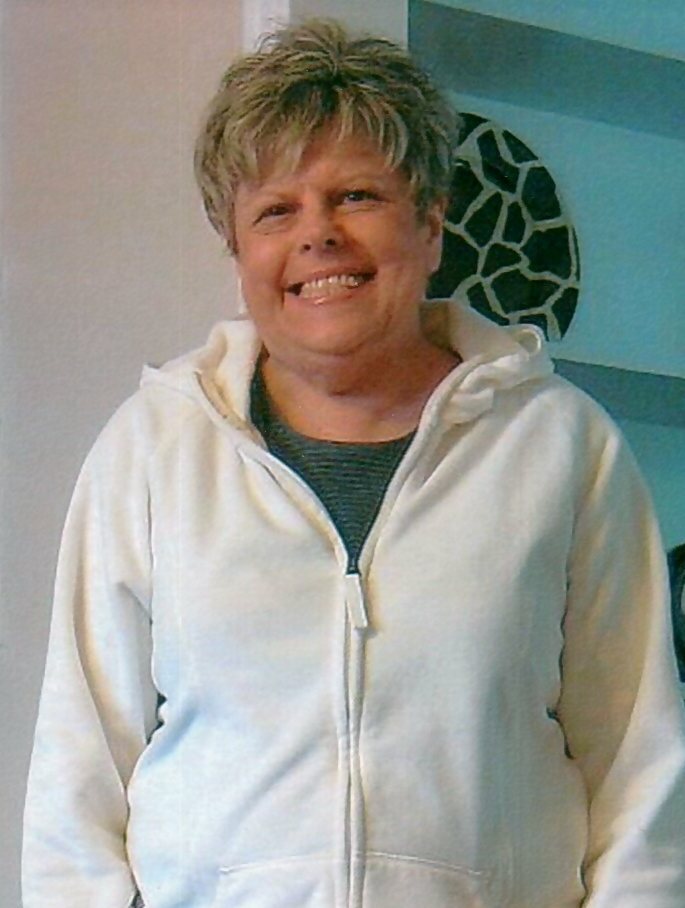 After holding cancer at bay for several years, Carole Lola Mineault, of Sussex, passed away peacefully, at Saint John Regional Hospital, on January 7, 2022, aged 75 years. Carole is survived by her partner, Richard Milburn; her sister, Jane Mulligan (Barry), of Belleville; her sons Drew Mineault, of Toronto and Rob Welsh, of Sussex, her stepdaughter, Tracy Welsh-Frappier (Allen) of Ottawa, as well as nieces, a nephew, cousins, and friends. In addition to her parents, she was predeceased by her husband, Norm Welsh, and her stepsons, Jeff Welsh, and Gordy Welsh.

Born Carole Lola Little, on June 15, 1946, in Saint John, to James and Pauline Little. As a young woman, having trained as a hairstylist in Toronto, Carole settled in Oshawa, and then Ottawa, ON, with her first husband, Alan Mineault, raising their son, Drew, born in 1965.

While bringing her dog to his obedience training class, Carole met Norm, with whom she was to share the next, almost 40, years. Together, they moved to Sussex, and spent the rest of their lives in the area. Through the 70s, Carole worked at several hair styling boutiques in Sussex. Then, in 1980, Carole and Norm were surprised, and thrilled, to learn that they would have another son, and Rob was born into the family. Having acquired her first Bichon Frise dogs in the late 70s, Carole's love for dogs, and the Bichon breed in particular, began to evolve into a 2nd career. In 1983, she became a professional dog groomer. Working first from home, she later had a studio within Sussex Animal Hospital. There were also dog obedience training classes, conducted by Carole and Norm. Having established her own Kennel, Snopuff Bichons, Carole bred many litters of puppies, and had considerable success with her dogs, at dog shows across the region. For several years, she also served as President of the Bichon Frise Club of Canada.

Later in life, Carole became involved with COPD Canada, and travelled to Paris, as a representative at their Global Summit. She renewed her long involvement with the Royal Canadian Legion, Branch #20, and served as Secretary of the Sussex and Area Seniors Centre. There she found her loving companion, Richard Milburn. She enjoyed several bus tours with Drew. Rob returned home, and was able to be there for her, in her final days.

She will live on in our hearts and be sorely missed.

Arrangements have been entrusted to the compassionate care of Wallace Funeral Home, 34 Sunnyside Drive, Sussex, NB (506-433-1176). Visitation will be held there, Friday, January 14th, 2022, from 2 to 3pm, followed by a memorial service, beginning at 3pm.

Donations in memory of Carole may be made to a living memorial, the Canadian COPD Association, or to a memorial of the donors. Condolences to the family, and donations, may be made through WallaceFuneralHome.com. Due to Covid 19 regulations, for entry, proof of identity and vaccination must be provided, also masks and social distancing are required at all times.