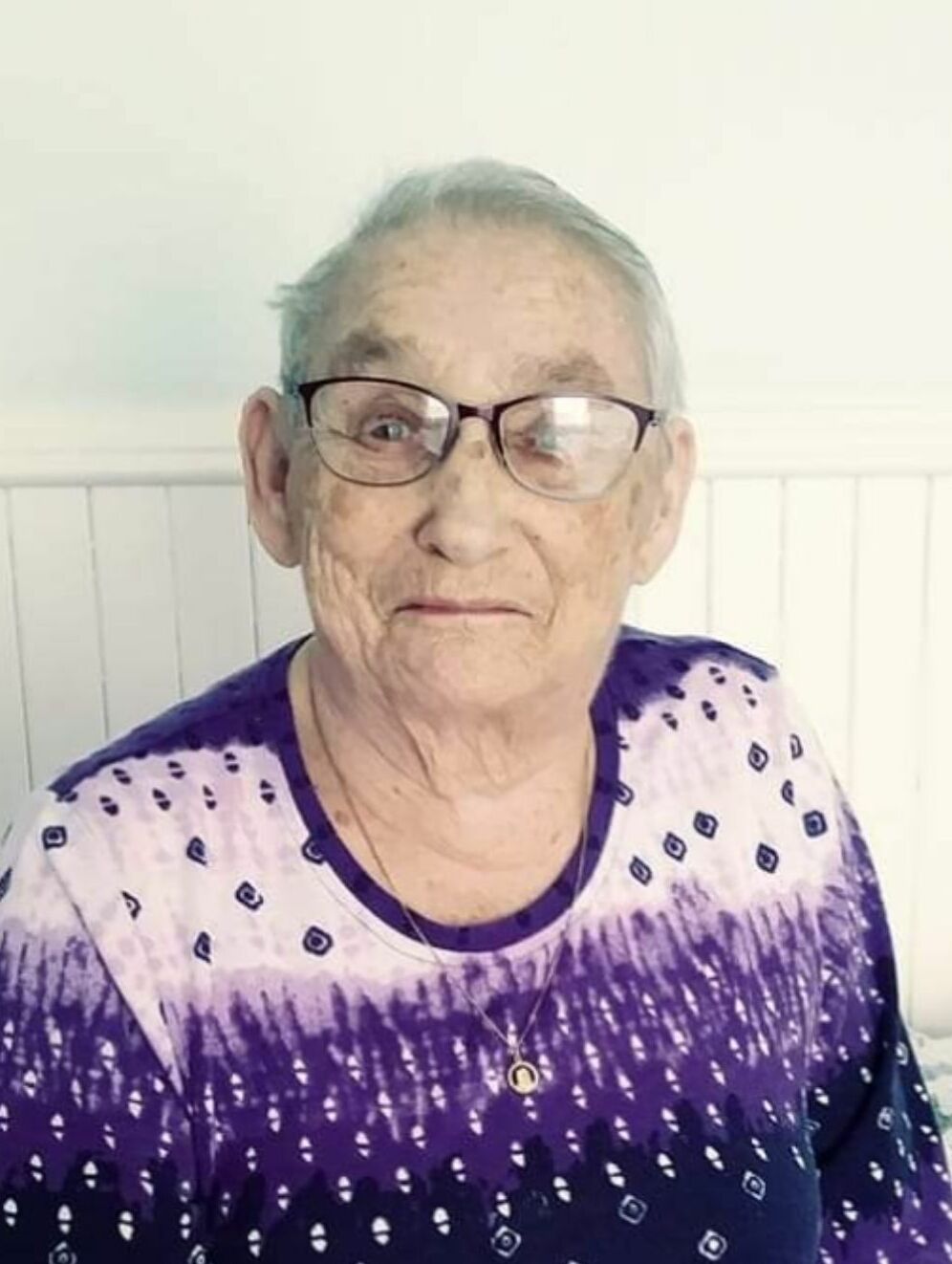 Mrs. Mabel Ethel (Gregg) Wortman was born in Perry Settlement on April 30, 1933, she was the daughter of the late Harley and Catherine (Almon) Gregg.

Mabel will live on in the hearts of her children: Constance Dwan of Elmira, Cathy Maddox of Penobsquis, Garland of Hamilton and Dougie and his wife Rhonda of Kithener; her brothers: Arthur Gregg and his wife Linda of Jordan Mountain, Myles Gregg of Whites Mountain, Doug Gregg of Toronto and Arden of Marrtown; her sisters: Elsie Dyer and Daryl Belding of Smiths Creek, Freda Gregg of Penobsquis, Pauline Bradbury of Sussex and Phyllis Lewis of Woodstock; her sisters-in-law: Cindy Gregg and Marlene Gregg;13 grandchildren, 16 great-grandchildren,  5 great great grandchildren; her ex-husband, Doug Wortman of Sussex Corner; as well as several nieces and nephews.

Mrs. Mabel Ethel Wortman passed away at the Kiwanis Nursing Home on January 10, 2022 at 88.

Arrangements have been entrusted to the compassionate care of Wallace Funeral Home, 34 Sunnyside Drive, Sussex, (506-433-1176). A Celebration of Mabel’s life will be held at a later date.