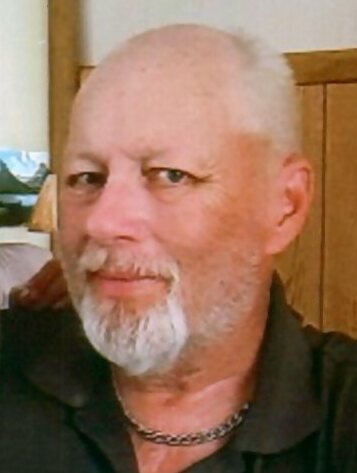 It is with great sadness that the family of Richard George Petersen announces his death, which occurred on Monday, July 25, 2022 at the Sussex Health Centre. Born in Sussex, NB, on June 3, 1959, he was a son of the late Kristian and Beulah (Thorne) Petersen.

Arrangements have been entrusted to the compassionate care of Wallace Funeral Home, 34 Sunnyside Drive, Sussex, NB (506-433-1176). All arrangements will be held privately.

Donations in memory of Richard may be made to Canadian Cancer Society. Personal condolences to the family and donations may be made through wallacefuneralhome.com