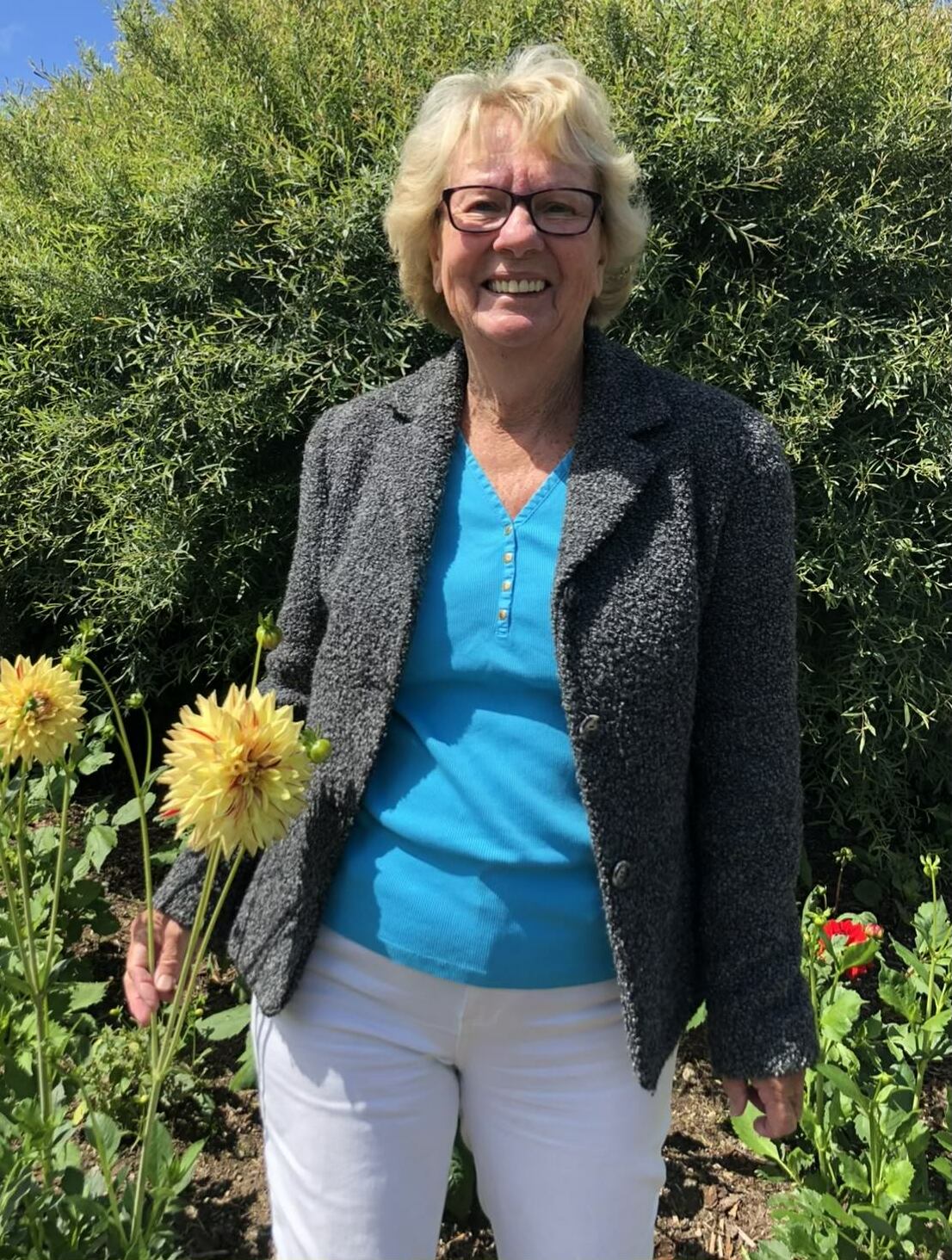 It is with sadness that the family of Isabelle Ann Miller, age 82, announces her death, which occurred peacefully with her family at her side, on Thursday, September 8, 2022, at her residence in Roachville, NB.  She was born on May 4, 1940, in Teeswater, ON, a daughter of the late Frederick and Clara (Doerr) Willie. She was the wife of the late Harry Miller.

Isabella Anna Theresa Miller (Willie) was born in Teeswater, Ontario on May 4, 1940.  Born into a family of 8, she was 4th eldest.  As a young lady, Isabelle was a brilliant figure skater and excelled in pairs ice dancing.  She obtained her teacher’s certificate after graduating from Wingham school.  Up for a challenge, Isabelle immediately began teaching grades K-8 simultaneously in Zurich, Ontario, barely out of school herself.

She met the love of her life, Harry Miller in Teeswater and they went on to marry and have five wonderful children.  Due to Harry’s entrepreneurial spirit, they moved around the country, living in Ontario, Prince Edward Island, Alberta, and finally settled in Sussex.  They made countless friends along the way and were no strangers to lobster boils and kitchen parties from coast to coast.

Isabelle was a woman of strong Christian faith and with her husband Harry believed a family who “prayed together, stayed together”. They brought their family deeper  in faith by their example and with Bible studies. Isabelle also documented her testimony of specific times our Lord intervened in her life so that her children would remember. In younger years, you would see the Miller family  at St. Francis Xavier, seated and recognizable in the same pew with Isabelle and girls all wearing their Sunday dresses and hats and the male members in Sunday best.

Through the years Isabelle developed a fondness for bridge, golf, and line dancing.  She enjoyed her Sudoku puzzles, her classic country music and loved a good glass of wine.

Her furry friends Blossom, her beloved dog, and Blackie the cat were near and dear to her heart, and she spoiled them every chance she got.

Isabelle, her children and their families spent their summers, holidays, and other special occasions at their spot on the Washademoak Lake.  “The Lake” held a special place in Isabelle’s heart and was a source of many cherished memories, with her family.

Isabelle’s kind spirit, generosity and warmth will never be forgotten.  She will be forever loved deeply by her family and held close to their hearts.

We know that life after death is victory and as long as her children are alive, she will remain alive within us and live in our hearts forever & ever, AMEN.

Arrangements have been entrusted to the compassionate care of Wallace Funeral Home, 34 Sunnyside Drive, Sussex, (506-433-1176) and will be held privately. Interment will be held in Wards Creek Cemetery.

Donations in memory of Isabelle may be made to the Canadian Cancer Society, S.O.S. - Strays of Sussex, or to the charity of the donor’s choice.  Condolences to the family and donations may be made through WallaceFuneralHome.com