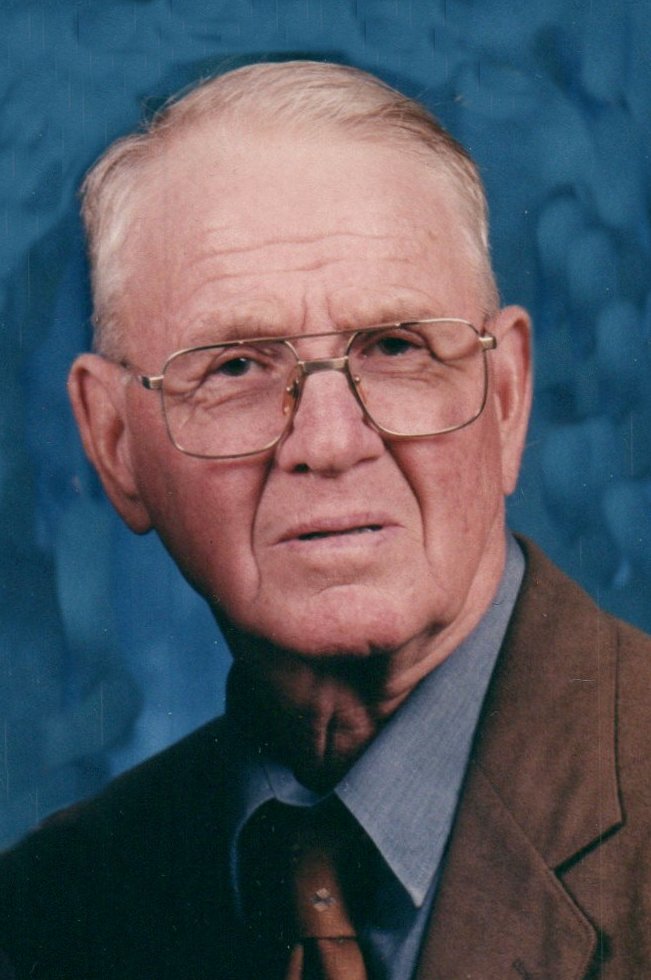 With great sadness the family of Ernest Pagett announces his death on December 19, 2020 at the age of 89 years old.

Ernest spent his life in Markhamville, NB enjoying his work as a farmer and a woods worker. He was also employed for 25 years by the Department of Natural Resources as a Game Warden.

Ernest is predeceased by his parents: Joseph and Marjory (Kaye) Pagett; his first wife, Freda (Crawford) Pagett and by his sister, Doris Buchanan.

Arrangements are entrusted to the care of Wallace Funeral Home, 34 Sunnyside Drive, Sussex, NB (506-433-1176) Due to Covid-19, all arrangements will be held privately.

Donations in memory of Ernest may be made to the Knox United Church in Markhamville or to a charity of the donor’s choice. Online condolences and donations may be made at WallaceFuneralHome.com

Share Your Memory of
Ernest
Upload Your Memory View All Memories
Be the first to upload a memory!
Share A Memory
Plant a Tree