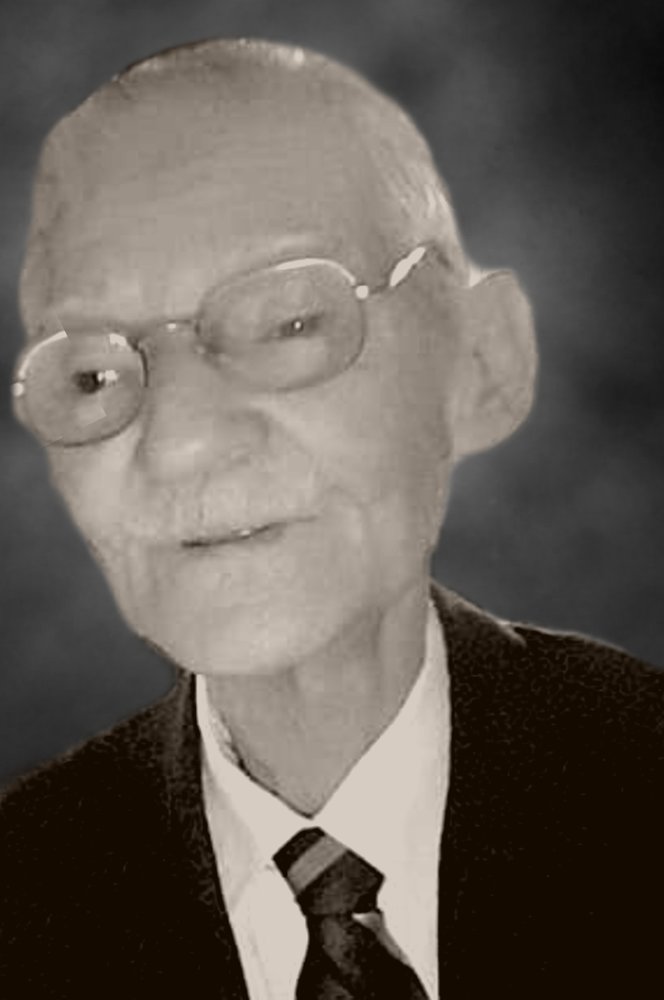 Mr. Fernand Joseph Lavoie was born in Saint-Fidèle, Quebec on July 1, 1940; He was the son of the late Roland and Alexina (Martin) Lavoie.

He had a passion for music, whether it was tearing up the dance floor to anything with a beat or playing along on the spoons; he loved every note. He had a huge heart and would do anything for anyone.

Fred had a wonderful sense of humor and a smile that was incredibly contagious. You could not be sad with him around. The world is most certainly a sadder place without him.

Fred will live on in the hearts of his siblings: Tom Lavoie of Minto, Rolande “Dolly” Roy of Bathurst, Luc Lavoie and his wife Julia of Miramichi, Lucienne Lloyd of Rockland, Charles Lavoie of Vancouver, Simone Lavoie of Sussex, Leona McKay and her husband Danny of Newline and Yolande Lavoie of Hartland; as well as several nieces and nephews, extended family and friends.

Mr. Fernand Joseph Lavoie of Picadilly passed away at the Sussex Health Center on January 21, 2021 at the age 80.

Along with his parents, he is predeceased by his son, William Lavoie; his brothers: Marcel and Robert; his sisters: Madeline and Lydia; his niece, Jerusha McKay and his special friend, Bernice Wilson.

Arrangements have been entrusted to the compassionate care of Wallace Funeral Home, 34 Sunnyside Drive, Sussex, (506-433-1176). Due to Covid-19 all arrangements will be held privately.

Donations in memory of Fernand may be made to the donor’s choice. Online condolences and donations may be made at WallaceFuneralHome.com

Services for Fernand Lavoie
There are no events scheduled. You can still show your support by planting a tree in memory of Fernand Lavoie.
Visit the Tribute Store

Share Your Memory of
Fernand
Upload Your Memory View All Memories
Be the first to upload a memory!
Share A Memory
Plant a Tree