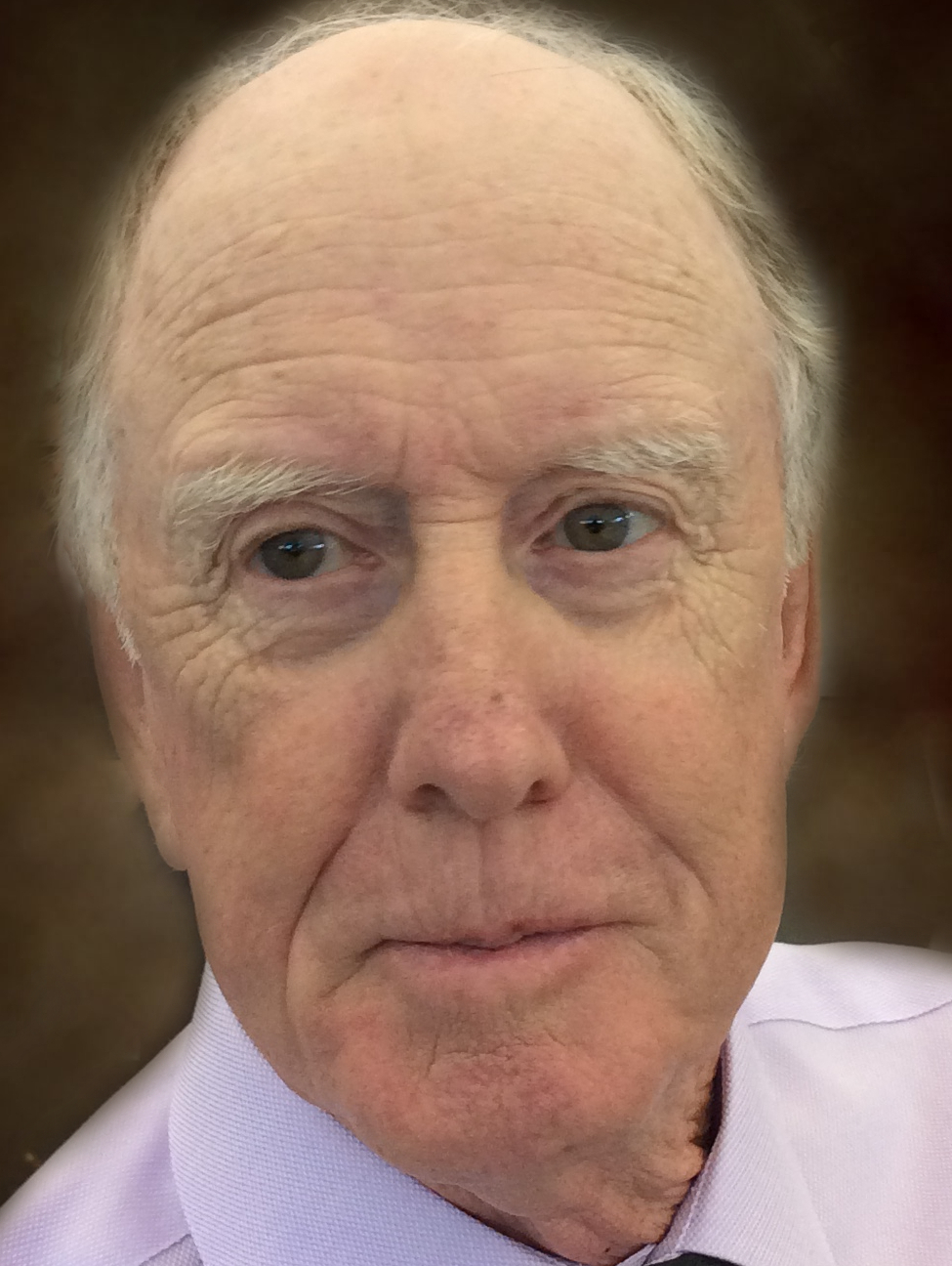 It is with great sadness that the family of Robert George Casey announce his passing on February 1, 2021 at the age of 82.

He was born on March 11, 1938 in Atholville and was the son of the late Edward and Phylis (Riley) Casey.

In his younger years, Bob worked as the Assistant Manager at Woolworth's in Moncton. It was there that he was approached by SH Taylor and Companies to come in as partner with the Taylors. This was a partnership he was very proud of. He worked with them as their engineer on their two large boilers, also working as maintenance and many other things. In 1972, the four lane highway was put in to Shediac and the business was sold. Bob moved on to Royal Gardens in Penobsquis, maintaining the same job title. He retired from Royal Gardens in the early 2000's and was stillo missed by all the staff there.

Bob was a hardworking, good, kind man with a heart of gold. He was a jack of all trades, as well as a master of them all.

Along with is parents, he is predeceased by his stepbrother, Arnold (Georgia) and by his brother-in-law, Glen Craswell.

Arrangements have been entrusted to the compassionate care of Wallace Funeral Home, 34 Sunnyside Drive, Sussex (506-433-1176). Due to Covid-19 all services will be held privately.

Online condolences and donations may be made at WallaceFuneralHome.com

The family would like to express their deepest thanks and appreciation for the excellent care from Dr. Butler and his receptionist Susan, and all the nurses and staff at the Sussex Health Centre.

Services for Robert Casey
There are no events scheduled. You can still show your support by planting a tree in memory of Robert Casey.
Visit the Tribute Store

Share Your Memory of
Robert
Upload Your Memory View All Memories
Be the first to upload a memory!
Share A Memory
Plant a Tree