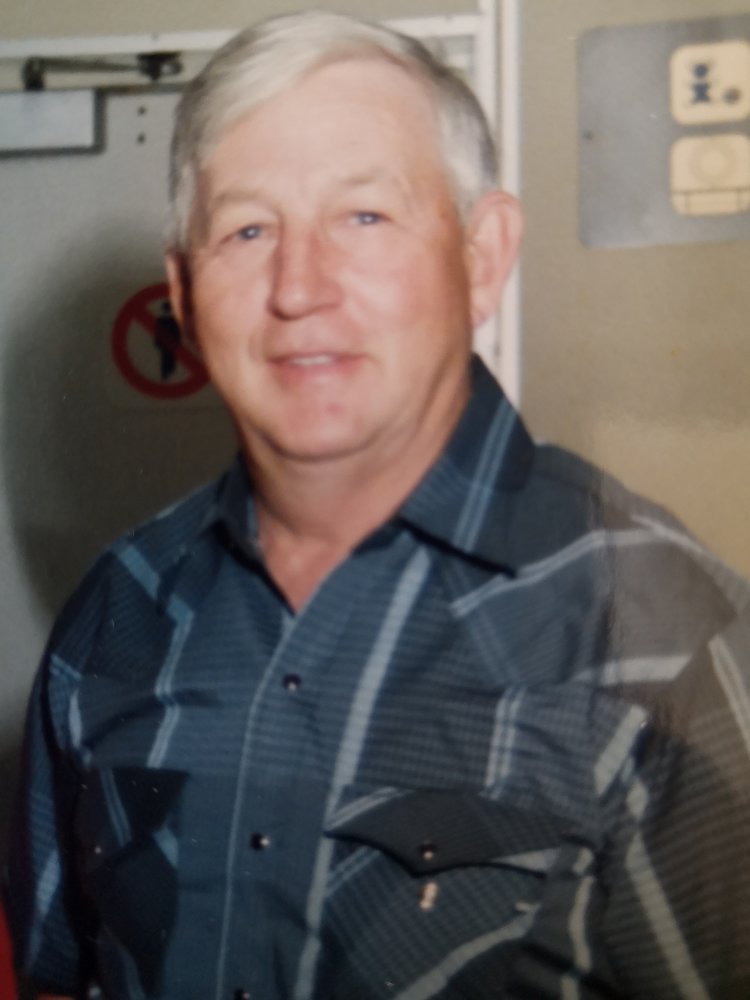 James (Jim) Edward Parlee passed away peacefully on February 8, 2021 at the Kiwanis Nursing Home. Born in Waterford, he was a son to the late Edward & Helen (Carr) Parlee. Jim held various jobs, including Sussex Ginger Ale, but most of his life was spent self-employed as a woodsman and a farmer. Jim finished his career employed at MM&H where he held many fond memories.

Jim is survived by his wife, Helen (Murray) Parlee; his sons: Ronnie Parlee (Cris) of Toronto, Bob Parlee (Ann) of Waterford, Dan Parlee (Susan) of Sussex, Tom Parlee (Nina) of New Line and Jack Parlee (Louise) of Apohaqui; his daughter, Susan Parlee of Sussex; his brother, Mac Parlee (Shirley) of Sussex, his sisters, Phyllis Folkins of Sussex Corner and Marye Wright of Ontario; 21 grandchildren and 16 great-grandchildren as well as several nieces and nephews.

Besides his parents, Jim was predeceased by his daughter, Mary Jane Goddard; his brother, Elmer Parlee and his sisters: Margaret Taylor, Joan Archibald, Ruth Vautour and Connie Parlee.

Arrangements have been entrusted to the care of Wallace Funeral Home, 34 Sunnyside Drive, Sussex (506)433-1176. A private family visitation will be held on Monday. A public graveside service will be held in the spring at Trinity Anglican Cemetery. Details as we get closer to the date will be provided. Donations in memory of James may be made to the Canadian Cancer Society.

Share Your Memory of
James
Upload Your Memory View All Memories
Be the first to upload a memory!
Share A Memory
Plant a Tree