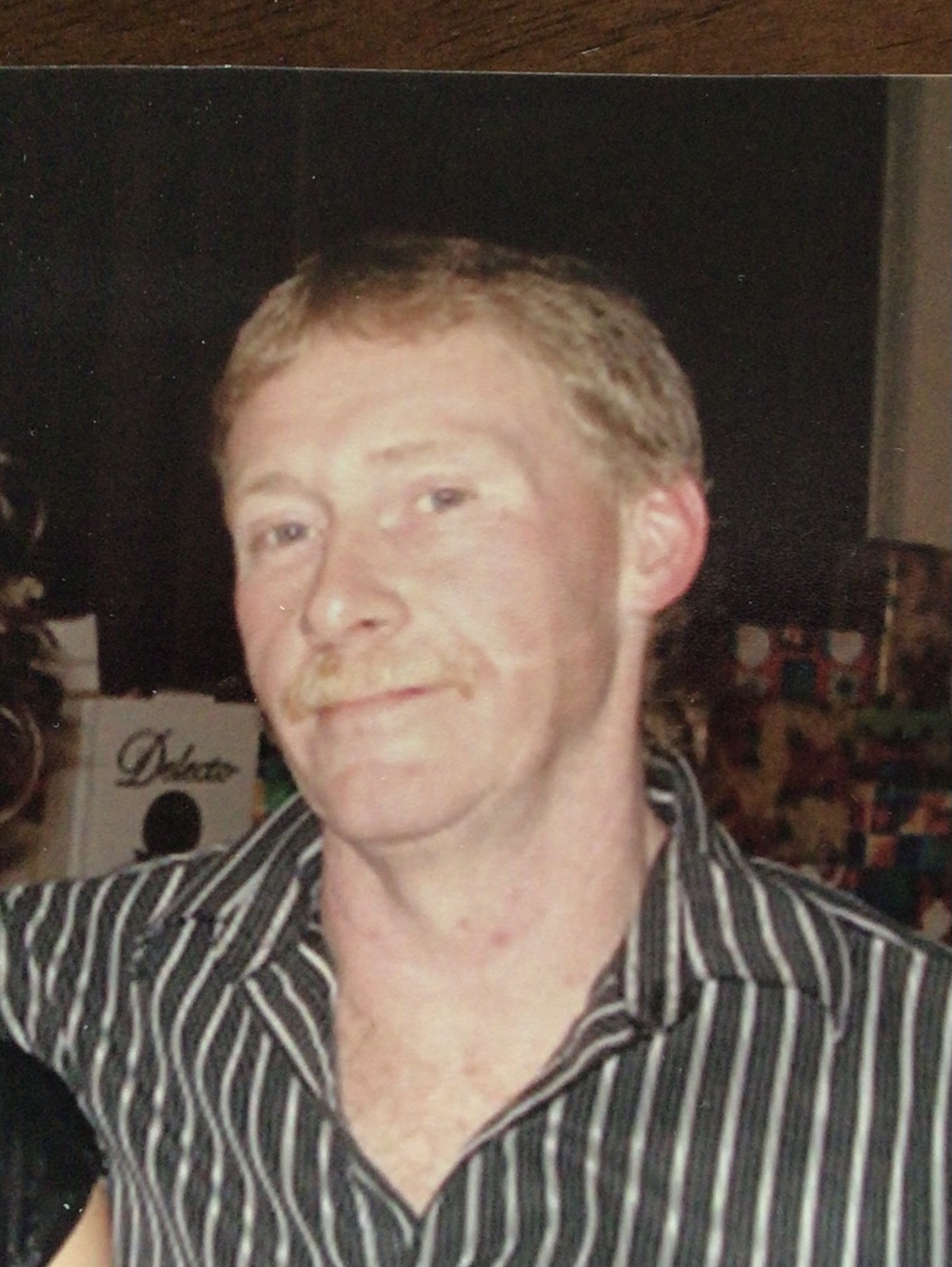 It is with deep sorrow to announce the sudden passing of Stanley Allen McFarlane, which occurred on February 20,2021. He was born in Sussex, on August 17, 1958, a son of Leon and Reta (Fanjoy) McFarlane and husband of Cathy (O’Donnell) McFarlane.

At a young age Stan helped on his Grandfather Fanjoy’s farm, haying and driving the tractors. Started working in the carpentry field with his father then on to the mining industry and the Pipeline out west. Stan made many lifelong friends at Potocan, Progressive Drilling and Cementation Canada. He also enjoyed doing bodywork and painting vehicles. Had a lot of fun snowmobiling, four wheeling and enjoyed watching NASCAR and travelled to Florida to see the Daytona 500. In 2013 Stan had to stop working due to health reasons. Being at home he appreciated his friends and family stopping in for visits and taking him for drives.  He knew he only had to call and one of them would be there to lend him a hand.

Arrangements have been entrusted to Wallace Funeral Home, 34 Sunnyside Drive, Sussex (433-1176) from where public visitation will be held on Thursday, February 25, 2021 from 1:00 to 3:00pm.  A private family celebration of Stan’s life will be held at Wallace Community Chapel. Interment will take place at a later date.

Donations in memory of Stan, may be made to St. John the Evangelist Anglican Church, Waterford, Waterford Community Centre or to the charity of your choice.  Condolences to the family and donations may be made at WallaceFuneralHome.com

Share Your Memory of
Stanley
Upload Your Memory View All Memories
Be the first to upload a memory!
Share A Memory
Plant a Tree