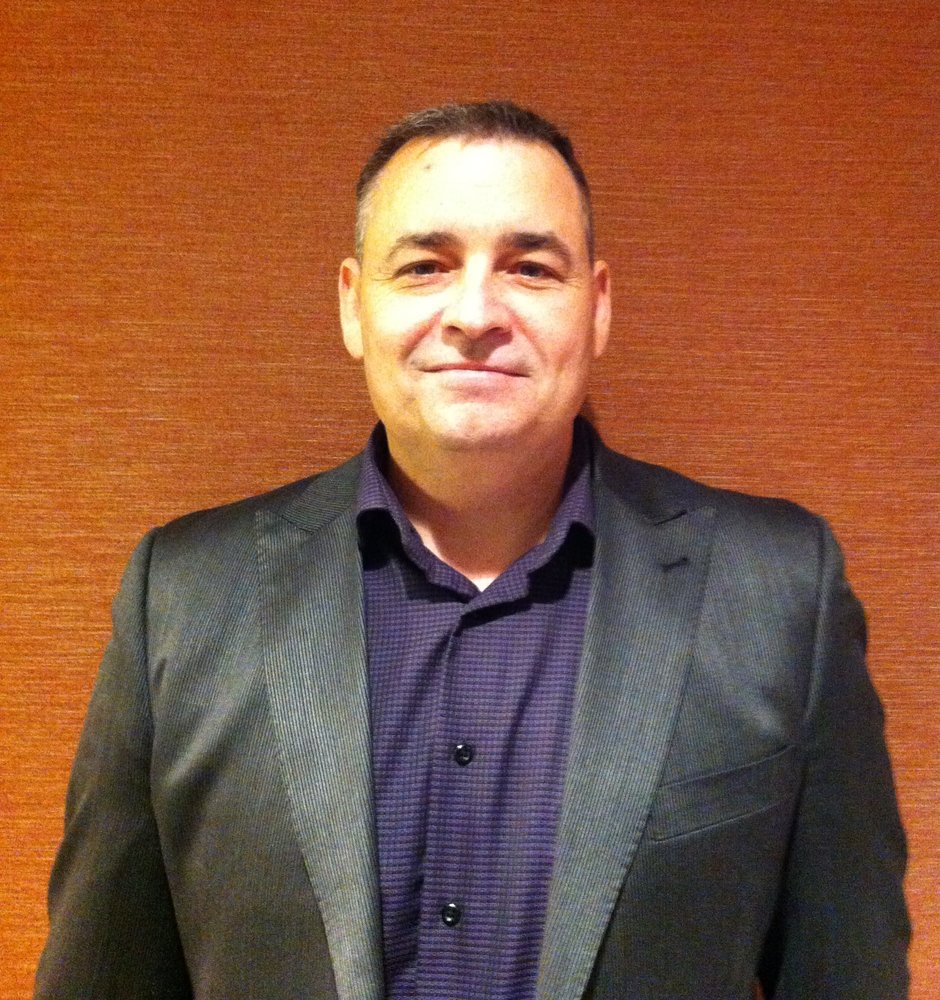 It is with great sorrow the family announces On feb 21st 2021 at the age of 53 with his wife by his side Scott Dalrymple lost his battle with cancer. Scott was born in Calgary. He was the son of Ian Dalrymple and Janet Telford.

Scott was adventurous and at 19 he decided to hitchhike across Canada to Ontario where he met his wife Tanya after meeting eachother only a handful of times it was clearly love at first sight with no need for dating they had their lives to get to know eachother and grow together as one. Their adventure over the last 34 years has been filled with wonderful memories and lasting friendships. Scott was a honorable and dedicated family man who loved spending time driving across Canada with his wife or showering his grandchildren with unconditional love. He enjoyed car shows with his friends, meeting new people and showing off his dodge Hellcat. To everyone that met Scott he left an everlasting impression and his humor was contagious. His time at the Calgary Fire Dept had a profound impact on his life as he cherished the brotherhood and friends he made along the way.

Scott is survived by his wife, Tanya Dalrymple; his mother, Janet Telford; his sons, Christopher (Julia) Dalrymple of London, ON and David (Gloria) Dalrymple of Calgary, AB; his daughter, Sarah Dalrymple of Sussex; his grandchildren, Meilani and Greyson; and his brother, Mike Dalrymple of British Columbia.

Scott was predeceased by his father, Ian Dalrymple and his stepfather, William Telford

Arrangements have been entrusted to the care of Wallace Funeral Home, 34 Sunnyside Drive, Sussex (433-1176) from where visitation will be held on Friday, February 26 from 2:00pm-4:00pm and 6:00pm-8:00pm. A celebration of life will be held on February 27 by invitation only. The funeral can be viewed via livestream. Service and interment will be held in Calgary at a later date.

If desired, donations may be made out to Sussex Asphalt Angels, The Red Knights of New Brunswick - Chapter 1 or to a charity of the donor’s choice. Online condolences and donations may be expressed at www.WallaceFuneralHome.com

Share Your Memory of
Scott
Upload Your Memory View All Memories
Be the first to upload a memory!
Share A Memory
Plant a Tree