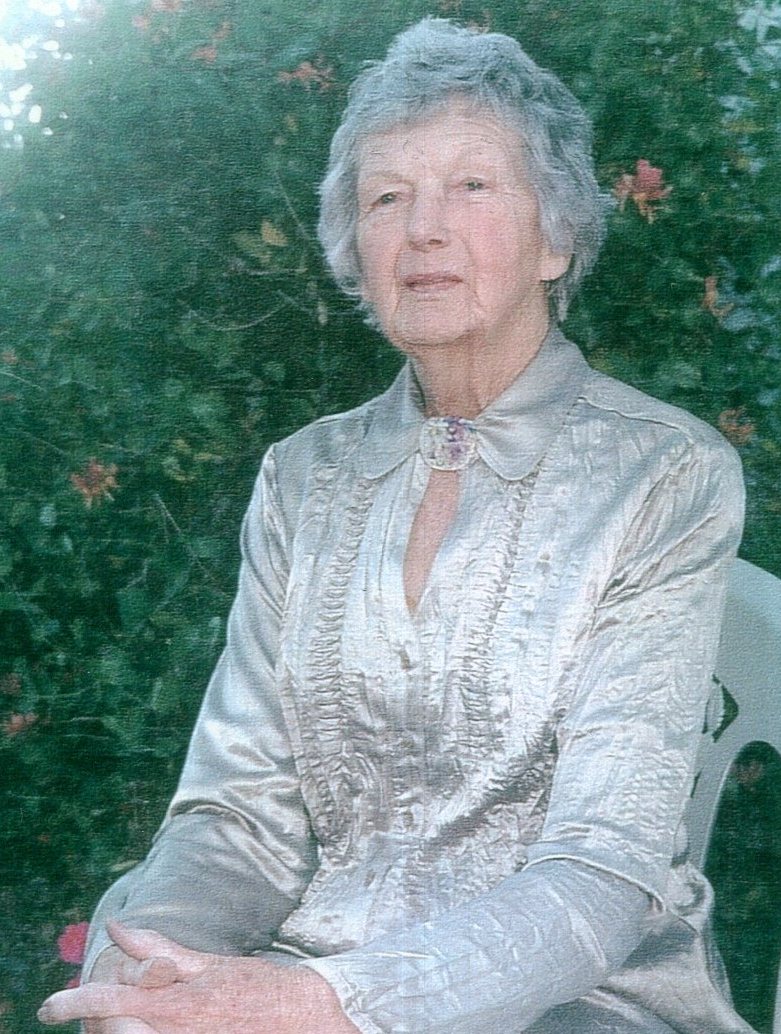 Mrs. Frances Florence Chestnut was born in Ludlow, Northumberland County on September 25, 1931; she was the daughter of the late Herbert and Elizabeth (Clowater) Nagle.

During World War II, Clifford Chestnut would meet the Nagle brothers while he was posted with the NB Rangers. Little did he know upon his return from the war, he would meet the love of his life, Frances Nagle and together they would build and celebrate their love for 72 wonderful years.

Frances was a hard worker and never liked to be idle. Throughout her years, she worked for Stedman’s, the Met, Barbour Foods, McCready’s and the kitchen at the Kiwanis Nursing Home. In her earlier years, she even cleaned homes.

Mrs. Frances Florence Chestnut of Sussex passed away at the Sussex Health Centre on March 3, 2021 at the age of 89.

Along with her parents, she is predeceased by her brothers: Garth, Clarence, Allen, and Herbert Nagle; her sister, Pearl Palmer; by her daughter-in-law, Judy, her great grandson, Alexander; half brother Pern Clowater and her half sister Edith Clowater.

Arrangements have been entrusted to the compassionate care of Wallace Funeral Home, 34 Sunnyside Drive, Sussex, (506-433-1176).

Share Your Memory of
Frances
Upload Your Memory View All Memories
Be the first to upload a memory!
Share A Memory
Plant a Tree