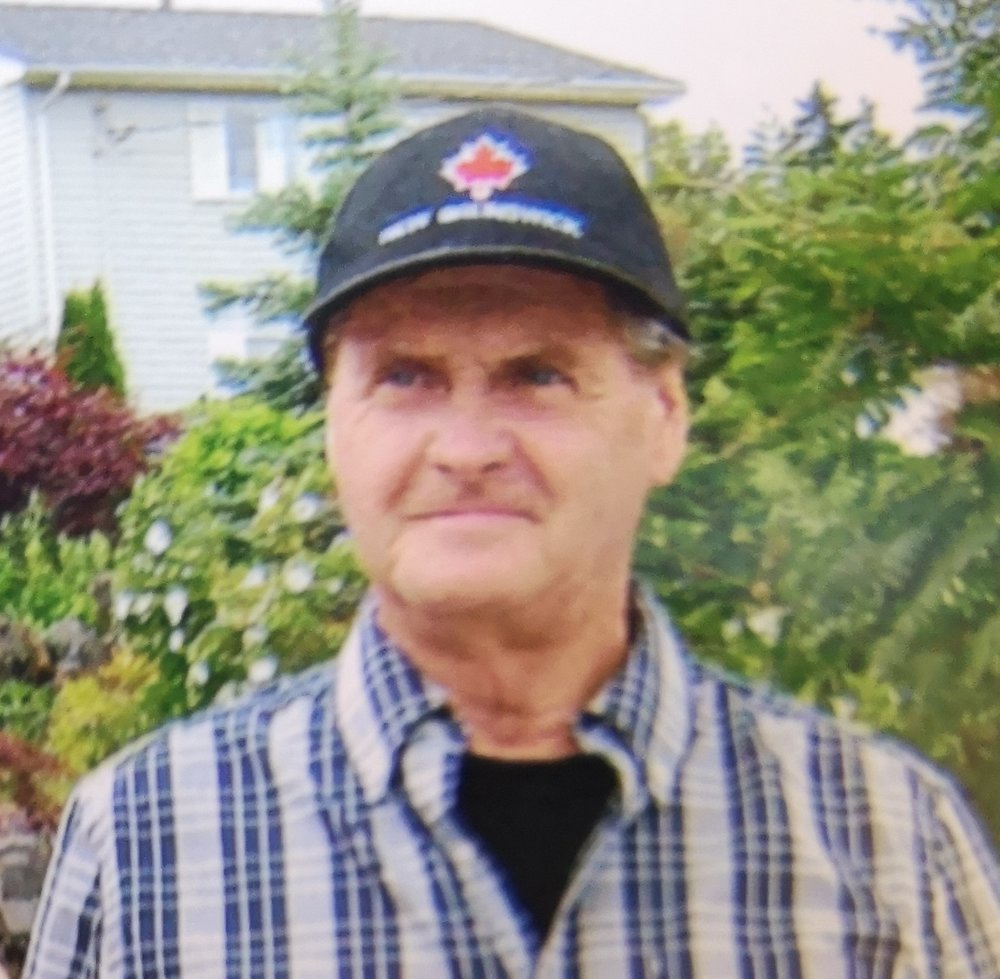 It is with sadness the family announces the passing of Brian Hanson, age 73, which occurred at the Sussex Health Center on March 18, 2021. Born in Saint John, he was a son to the late William & Dorothy (Keating) Hanson-Walls.

Brian is survived by his daughters: Tina Landry of Young’s Cove, Evangeline Hanson of Sussex; his son Wade Landry of Salisbury, NB; his grandchildren: Remi and August; his brother Dwight Hanson of Saint John.

Donations in memory of Brian, may be made to the Alzheimers Society or to a charity of the donor’s choice. Online condolences to the family and donations may be made at through WallaceFuneralHome.com

Share Your Memory of
Brian
Upload Your Memory View All Memories
Be the first to upload a memory!
Share A Memory