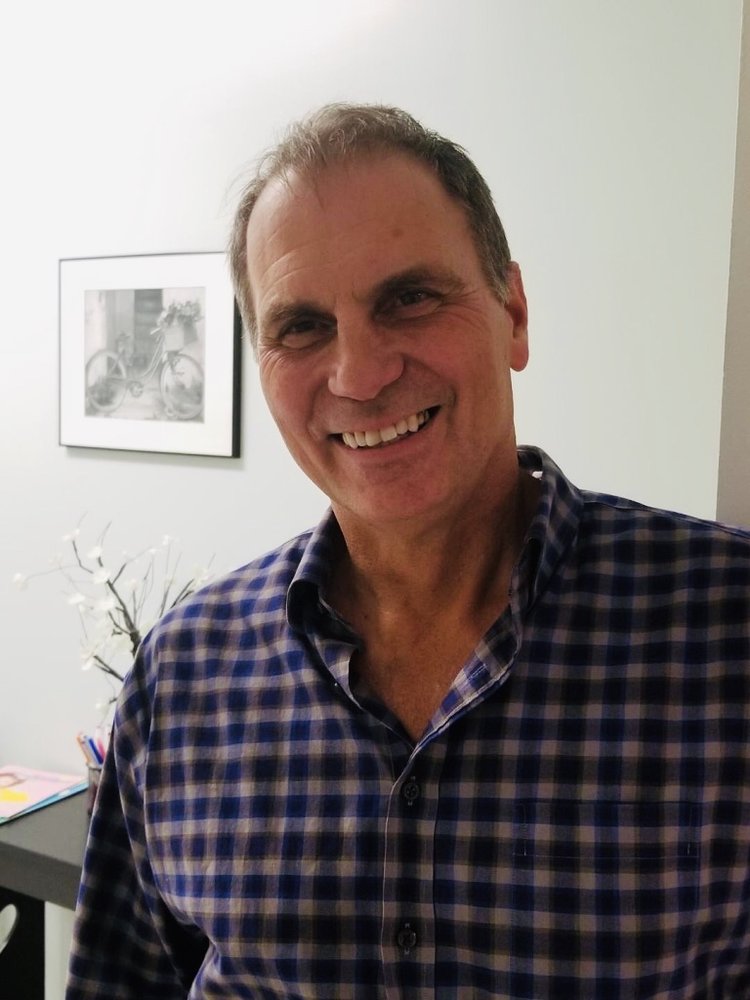 Douglas Manning Kelly, Jr. (MSW) of Alma, NB passed away Thursday March 25th, 2021, after a lengthy illness. Doug’s career was always based in helping others. His last position was working at Sussex Health Centre where he reached out to at-risk youth. A very kind and gentle man of good humour, Doug spoke cheerily to everyone and shared his big, hearty laugh and huge smile with all those he met.

Doug was an accomplished figure skater in both singles and dance.  In his prime, he won a silver medal at Canadian Nationals.  Throughout his life, he continued to skate and especially enjoyed watching skating competitions on TV. Also, whenever he could, Doug hiked in Fundy Park or on the beach in Waterside.  And he enjoyed the peace of gardening.

Doug will be very sadly missed by his husband Paul-David Léger, his beloved mother, Wanda Kelly (Hanwell), his dear sisters, Ann Kelly (Mike Dollimore) and Mary McCarthy (Keith), as well as numerous aunts and uncles, nieces and nephews. He was predeceased by his father, Doug Kelly Sr. (1934-2016).

Family and close friends will gather privately in Hanwell for a celebration of our dear Doug’s life at a later time. Doug would be pleased if you could make a donation to a caring agency of your choice.  Condolences to the family and donations may be made through wallacefuneralhome.com

Share Your Memory of
Doug
Upload Your Memory View All Memories
Be the first to upload a memory!
Share A Memory