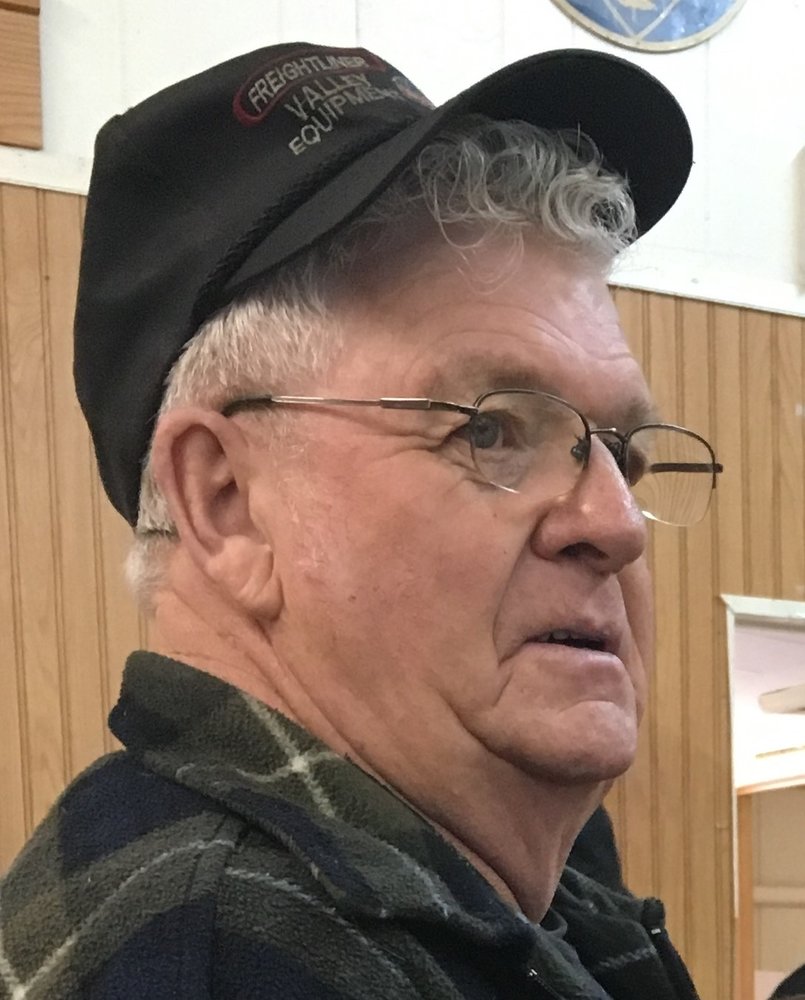 Douglas Frederick Murphy passed away at the Sussex Health Center on April 29, 2021. Born on April 4, 1941; he was the oldest of ten children to the late Fred and Mary (Dibblee) Murphy and the husband of the late Elizabeth (Smith) Murphy.

Doug started his trucking career in June of 1965, after working in the woods as he would say “on the end of a pulp hook.” His boys followed in his footsteps as did all his brothers. This is how all the murphy truckers began. He formed his company D. F. Murphy & Sons Ltd in 1984, which he leaves to his boys to carry on. They always talked trucks when they were together, and they all helped each other whenever they could.

Along with his parents and his wife, Elizabeth in 2019; he is predeceased by his brothers: Merton, Willis and Raymond.

Arrangements have been entrusted to the care of Wallace Funeral Home, 34 Sunnyside Drive, Sussex (506-433-1176). Due to Covid 19, the family will receive relatives and friends on Friday, May 7, 2021 at 6pm at the Lester Cemetery (Lower Millstream) while attending feel free to share any memories of Doug, ALL COVID REGULATIONS APPLY.

Condolences to the family and donations to the Lower Millstream Cemetery (Lester Cemetery) may be made through WallaceFuneralHome.com

Share Your Memory of
Doug
Upload Your Memory View All Memories
Be the first to upload a memory!