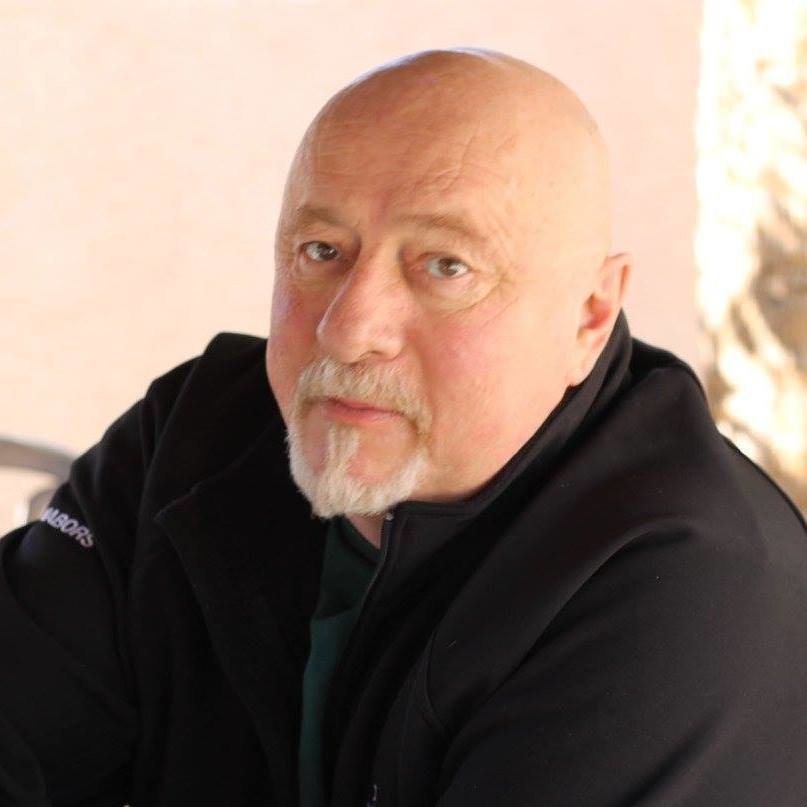 It is with heavy hearts that the family announces the passing of Frank Rubin Sinclair 66, of Apohaqui, New Brunswick on May 3, 2021. Frank was born in Rocky Mountain House, Alberta on the 4th of November 1954, he was the youngest son to the late Herbert & Lena Sinclair.

Frank grew up and lived a good portion of his life in Rocky Mountain House. He had an extensive career pushing nearly 40 years in the oil and gas industry as a Rig Manager. Some of his favorite things to do was taking his boys fishing, building cub scouts racing cars and going camping in their younger years. As his boys grew older, he would share his fine tastes in life from fine dining, BBQ skills, and automobiles. Frank always had a dream to retire and own and operate a bed and breakfast, this dream came true when he moved to Apohaqui, New Brunswick, this dream lasted as long as it could until his health took a turn and was unable to continue managing his business.

Arrangements have been entrusted to the care of Wallace Funeral Home, 34 Sunnyside Drive, Sussex, NB from where a public visitation will be held on Friday, May 14, 2021 from 12:00pm – 2:00pm. All Covid-19 guidelines to be followed.

A family service in Alberta will be organized at a later date.

If desired, donations on Frank’s behalf may be made to The Heart and Stroke Foundation or The Canadian Diabetes Foundation or to a charity of the donor’s choice.

Condolences and donations may be made at www.WallaceFuneralHome.com

Share Your Memory of
Frank
Upload Your Memory View All Memories
Be the first to upload a memory!
Share A Memory