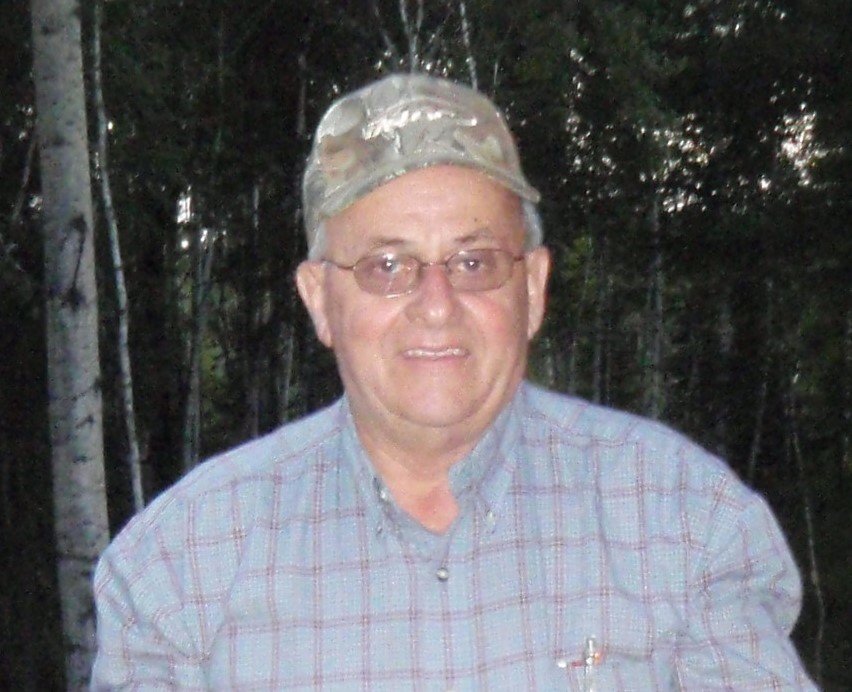 It is with sadness the family announces the passing of Blois (Earl) Corey, 82, of Picadilly, NB on June 26th, 2021, surrounded by his family. Born in New Canaan, Earl was a son to the late Blois & Dorothy (Clarke) Corey.

Earl graduated from Havelock High School. As a young man, Earl took part in 4H activities and continued to be a 4H leader. On August 25,1960, he married his wife Joan Anne Charters from Fredericton. Earl was always self-employed, involved in farming, lumbering, and trucking. He was a founding member of Kingsco Transport, and a member of the SNB Wood Co-op.

He enjoyed and was quite talented at woodworking and construction. He built a beautiful log cabin on the Washademoak Lake where family and friends gathered to enjoy many good times over the years. Upon retiring, he built a beautiful home overlooking the Sussex valley, using lumber from his own woodlot in New Canaan. From hemlock, pine, maple, and cherry wood, he could trace each species back to their origin. He later spent time working in his wood working shop or visiting friends and family. He enjoyed fishing, hunting, and spending time with his children and grandchildren whenever he could. In later years he enjoyed being a member of the Silverado’s Men’s group and Mac’s camp dinner group. Earl was a kind man with a heart of gold.  His presence will be sadly missed by his friends and family.

Arrangements have been entrusted to the care of Wallace Funeral Home, 34 Sunnyside Drive, Sussex, NB (506-433-1176) from where a Celebration of Earl’s Life will be held on, Wednesday, June 30th at 10:30am, with Jeanette Cosman presiding. The funeral can also be viewed via Livestream. Please call Wallace Funeral Home to reserve your seat for the service. Due to Covid-19 a time of refreshments and visiting will be held at their home following the service at 31 Fairway Drive, Picadilly, NB.

If desired, donations made to the Diabetes’s Association or to a charity of the donor’s choice would be appreciated by the family.

Share Your Memory of
Earl
Upload Your Memory View All Memories
Be the first to upload a memory!
Share A Memory