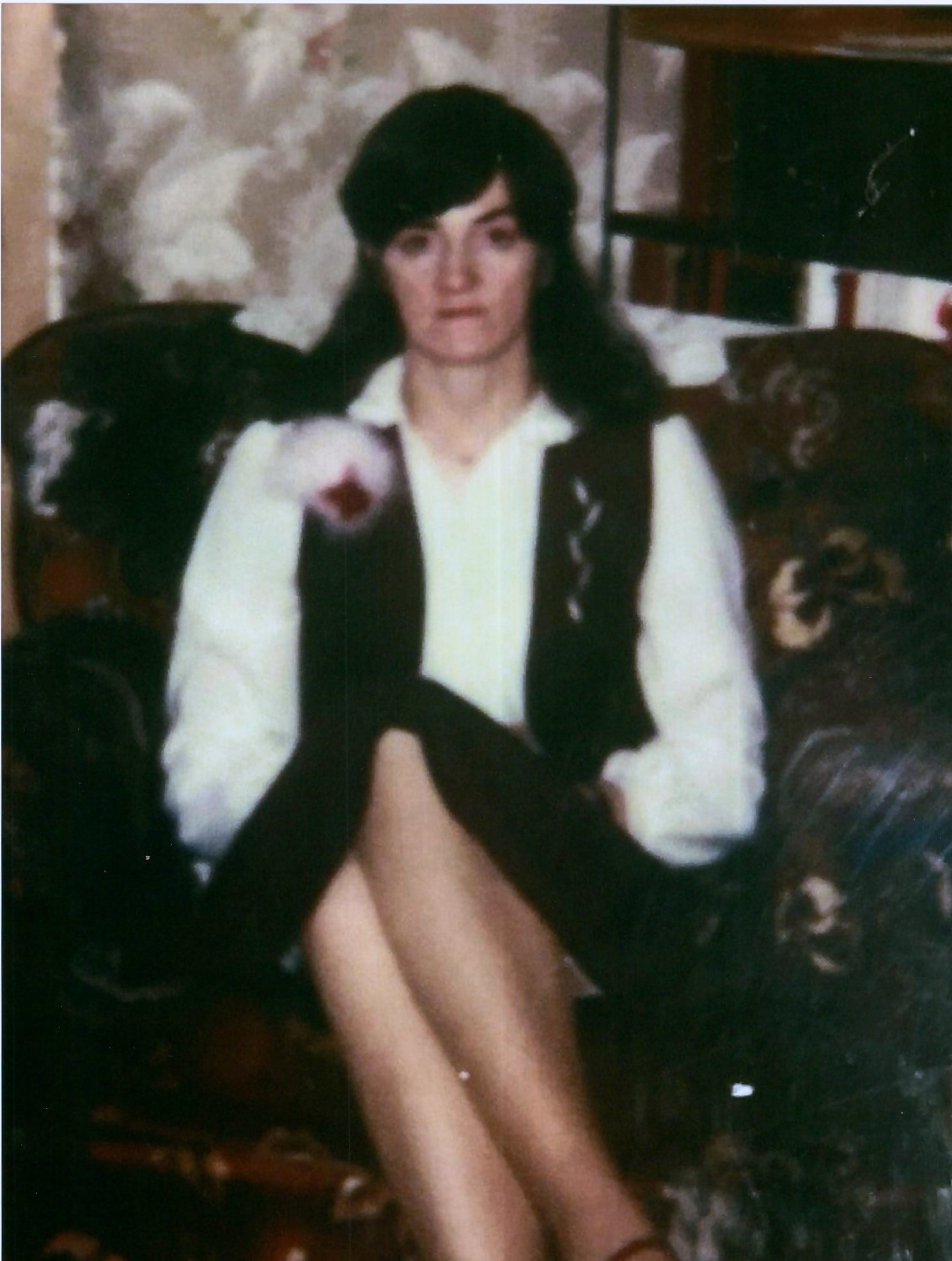 Isabel June Kelly (Fraser), daughter of the late Hector and Pearl Fraser was born in Toronto, Ontario June 21, 1938. As an infant she moved to Halifax, Nova Scotia and remained there until her early teens when she moved to Pearsonville with her older sister Catherine and brother-in-law Arlington Kelly. While there she attended Pearsonville School. At that time, she met her husband, Harris Kelly, Arlington’s brother. They married on June 30, 1956. They resided with Harris’ parents Oliver and Ella Kelly and started their family. While there she lit the fire at the Kierstead Mountain school house every morning for the school children. Their first child Sharon Isabel was born in 1957 and sadly passed at the age of 3 months and five days. Soon thereafter they had their second child Malcolm Harris, and a short time later purchased their own dairy farm in Lower Millstream where they would continue to grow their family. Then came Douglas Richmond, William Colby, Earl Fraser, Pearl Ella, Derek Oliver, and Hebert James who sadly passed away at the age of one month and 11 days. Along with taking care of her family she taught Sunday School at the church. They continued to live at the Head of Millstream until they lost the family farm to a fire and moved to Wheaton Settlement where they purchased their final dairy farm. There they added three more children to their family, Sheryl Bernice, Jennifer Lynn and Patricia Naomi. There she continued the work of the Lord through teaching Sunday school.

She was a dedicated wife, mother, grandmother, and child of God. She committed herself to making sure her children knew about God and followed his ways. She was a living example not only to her husband, children, and grandchildren but also to anyone who was blessed to be in her presence. An example of kindness, love, compassion, wisdom, forgiveness, and most of all strength. Her example of commitment to these things and hard work lives on in the lives of her children and grandchildren.

She had a gift of making people feel special and important no matter who they were or where she was, and the ability to put a smile on their faces. She had an incredible sense of humour that stayed with her to her very last days. She brought joy to everyone and was loved by everyone who met her. She was known for her hugs and her “Grammie Kelly jokes”.

Her legacy of love and laughter will forever live on in all of the lives she has touched. She was a rare treasure and gift to this world.

She will be sadly missed by many.

Along with her parents, she is predeceased by her daughter, Sharon; her son, Herbert; her sister, Catherine; her brothers-in-law: Arlington, Ralph and Ashley and by her sisters-in-law: Olive Amos, Marjorie Mason, Bernice Mason and Mildred Logan.

Arrangements have been entrusted to the care of Wallace Funeral Home, 34 Sunnyside Drive, Sussex, NB (506-433-1176) from where visitation will be held on Wednesday, July 7, 2021, from 4-7pm. A celebration of Isabel’s life will be held from Wallace Community Chapel on Thursday at 2:00pm. Due to Covid-19 please contact the funeral home to reserve your seat.

If desired, donations may be made out to Alzheimer’s Society or to a charity of the donor's choice. Online condolences and donations as well as the livestream of the funeral service may be found at www.WallaceFuneralHome.com

Services for Isabel Kelly
There are no events scheduled. You can still show your support by planting a tree in memory of Isabel Kelly.
Visit the Tribute Store

Share Your Memory of
Isabel
Upload Your Memory View All Memories
Be the first to upload a memory!
Share A Memory
Plant a Tree