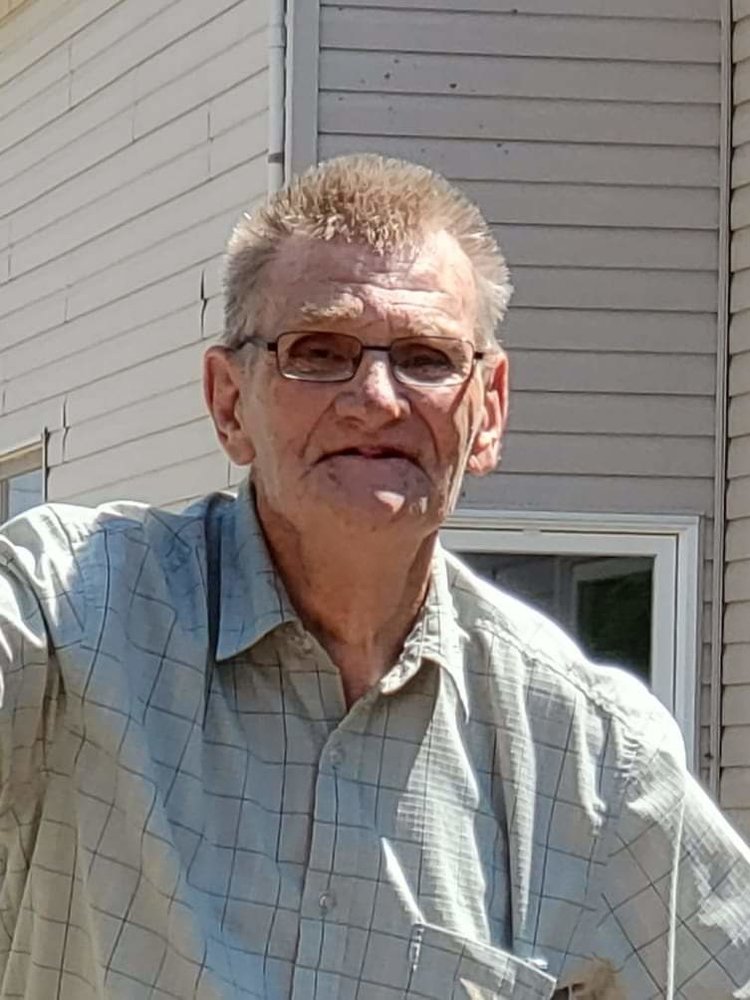 Mr. Michael Joseph Harrison was born in Saint John, NB on September 1, 1943; he was the son of the late Harry and Kathleen (Doucette) Harrison.

He will live on in the hearts of his sisters: Linda Norden of Sussex Corner and Kathleen Williams of Sussex; his brother, RIchard Harrison and his wife Charlene of Moncton; as well as their families.

Along with his parents, he is predeceased by his brothers: Harry, Albert, Robert and David.

Arrangements are entrusted to the care of Wallace Funeral Home, 34 Sunnyside Drive, Sussex NB (506-433-1176). All Arrangements will be held privately.

Share Your Memory of
Michael
Upload Your Memory View All Memories
Be the first to upload a memory!
Share A Memory