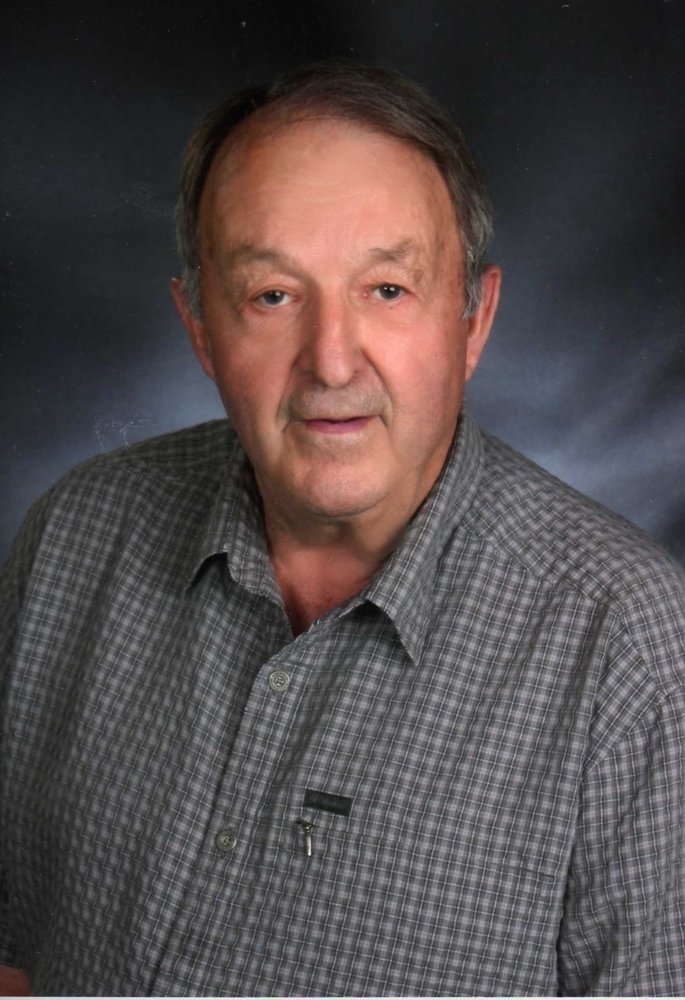 Robert Balcom was born in Wolfville, Nova Scotia on February 15, 1937 to Frank I. and Stella Balcom (both deceased) and was raised in Port Williams in the Annoplias Valley of Nova Scotia.  After graduating from Horton Academy, he attended Nova Scotia Agricultural College (now Dalhousie University) in Truro, Nova Scotia, where he met the love of his life, Marlene (nee Newson).  After being married in Truro in 1959, Bob and Marlene moved to Montreal, Quebec, where Bob furthered his agricultural studies at McGill University (MacDonald College).  After returning to Truro, and living there for several years, Bob and Marlene moved to Sussex, New Brunswick, where they raised their four children.

Bob’s greatest love was his family.  Bob was a devoted husband with an unequivocal and unwavering love for Marlene, his best friend and wife for almost 62 years.  He was a proud and loving father of his children Robert Alan (Shari) Toronto; Terry (Debbie) Halifax; Kelly Kyle (Rick) Sussex; and Greg (Velda) Sussex.  Most of all, Grampie enjoyed spending time with his grandchildren and admiring their accomplishments, both in the classroom and at various sporting venues.  He will be dearly missed by his adored grandchildren, Leah, Breanna, Brett, Katie, Brooke, Rebecca, Carlie and Jake.

Bob worked for Canada Packers/Maple Leaf Foods from the time he graduated from Agricultural College in 1961 until his retirement in 1997 (36 years).  He served in a variety of managerial positions in the Poultry Division and the Shur-Gain Feeds Division.  He was a dedicated employee and well respected by everyone he encountered during his business career.  Never one to sit idle, in 1983 Bob opened his own sporting goods store – Sussex Source for Sports.

Outside of family and his career, Bob was an avid sports enthusiast, as a player, coach, official and fan.  He played competitive baseball, hockey and football. Bob played senior baseball for the Sussex Golden Arrows, Maritime Senior Champions in 1972.  He coached minor and junior hockey teams for many years, leading several teams to winning provincial championships.  Bob was also very active in officiating, refereeing hockey and football and umpiring baseball.  Another passion of Bob’s was harness racing.  Bob owned several standard bred horses and served for many years on the Board of Maritime Breeders’ Association.

Bob was involved in several community organizations.  He was a member of the Sussex Baptist Church, serving on many of its boards and committees.  Bob was also an active member of the Silverados.

Bob and Marlene loved to travel including trips to South America and Europe, and more recently spending winter months in Florida where they met lasting friends.  The Family wish to thank all of Bob’s wonderful friends for their love and support during this time.  Bob will be missed by his dog friend, Sid.

Arrangements have been entrusted to the care of Wallace Funeral Home, 34 Sunnyside Drive, Sussex, NB (506-433-1176), from where visitation will be held on July 13, 2021, from 2:00pm – 4:00pm & 7:00pm-9:00pm. A celebration of Bob’s life will be held the following day at 11:00am from Sussex Baptist Church with Pastor Shawn Tait presiding. The funeral service will be live streamed and can be viewed on the Wallace Funeral Home website. Interment will follow the funeral at Kirk Hill Cemetery.

If desired, donations to the Sussex Baptist Church or to a charity of the donor’s choice would be appreciated by the family.

We are sorry but at this time we can no longer take anymore names for the service, we are at max capicity.

Share Your Memory of
Bob
Upload Your Memory View All Memories
Be the first to upload a memory!