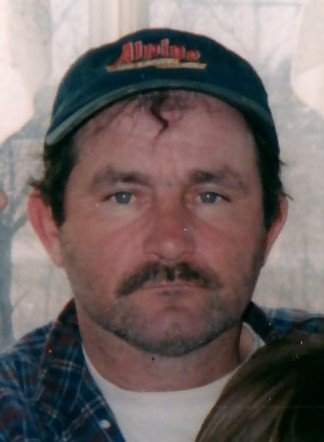 It is with sadness the family announces the passing of Christopher “Chris” Baskin, 59, of Plumweseep, NB on July 14th, 2021. Born in Sussex, he was a son to the late Murray Baskin, stepfather, Alan Patterson & mother, Shirley (Gregg) Patterson.

Chris enjoyed his free time driving around town In his 1975 Volkswagen Beetle, that he had dreamt of having since he was a young man. You could often find Chris sitting at his kitchen table talking with friends and family. Chris had a passion for hunting and motorcycles and was a lover of animals. His personality will be missed by everybody who had the chance to meet him.

Arrangements have been entrusted to Wallace Funeral Home, 34 Sunnyside Drive, Sussex, NB (506-433-1176). As per Chris’s wishes there will be a private graveside interment.

If desired, donations to the SPCA would be greatly appreciated by the family.  Online condolences and donations may be made at WallaceFuneralHome.com

Share Your Memory of
Chris
Upload Your Memory View All Memories
Be the first to upload a memory!