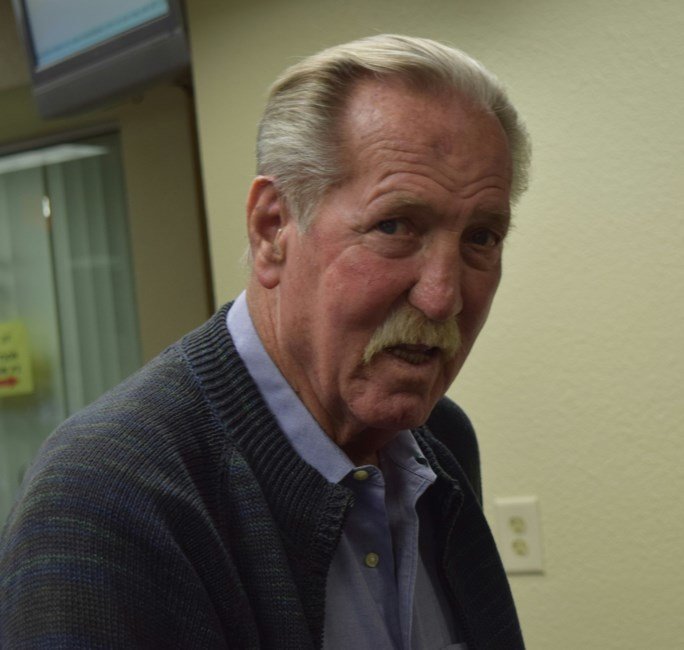 He is pre-deceased by his parents, Anita and Gerald McGrath, and his brother, Michael.

Brad was born in Los Angeles and graduated from Mount Carmel High School before joining the Los Angeles Police Department (LAPD). His career with LAPD spanned 24 years of distinguished service beginning on March 21, 1968 and carrying through til late 1992. During that time, he enjoyed assignments with the Training Division, the University Patrol Division, as well as the elite Metro Division, where he was a lead officer with the SWAT Team. He was also part of the Special Surveillance Team, aka the “Dirt Bag Squad”. He spent time as a uniformed training officer in Pacific Division before being promoted to Detective in that Division. He worked all detective assignments in Pacific before being assigned to the Homicide Division. Homicide cases would become his true passion.

When he left Pacific Division in February 1987, he was transferred to the elite Robbery-Homicide Division, Homicide Special Section, aka, the “Hat Squad”. In that capacity he served as lead investigator on some of the most politically and administratively sensitive homicide/serial killer cases in the history of the Los Angeles Police Department. After retirement in 1992 Brad moved to Maui where his door was always open to friends, family and fellow officers. Many stories and much laughter circled his table. It was there that he obtained his Captains License allowing him to drive vessels up to 100 gross tons. He spent many happy hours ferrying people off the shores of beautiful Maui. It was also on his Maui Isle that he met his future wife, Marilyn, walking the beach at sunset. He stopped her to explain the magic of the Green Flash phenomenon that he just knew was about to happen. The rest was history, as they say, and Brad and Marilyn spent his remaining retirement years in Encinitas, California. They enjoyed time at home and their door was always open to visits from family and friends. They also loved to travel with time spent in Costa Rica, various spots in Canada and California, cruises to Alaska, the French Polynesian Islands, the Grand European River Cruise, and a Paddle Boat Cruise on the Columbia and Snake Rivers. The Rocky Mountaineer Train Ride was a highlight of their travels through Vancouver, Whistler, Lake Louise, and Banff.

Brad was excited to actually visit the shores of the Bay of Fundy in New Brunswick, Canada. He had learned so much about the Fundy Tides in his Captain’s training that to actually see them was special. He and Marilyn were soul mates in the truest sense of the word. All that ever really needed to be said between them were three words;- “All my heart” . It may be EOW for Brad, but his amazing life force will continue to be felt by so many who knew and loved him. He was one of a kind. He lived and loved with all his heart.

Share Your Memory of
Bradley
Upload Your Memory View All Memories
Be the first to upload a memory!
Share A Memory