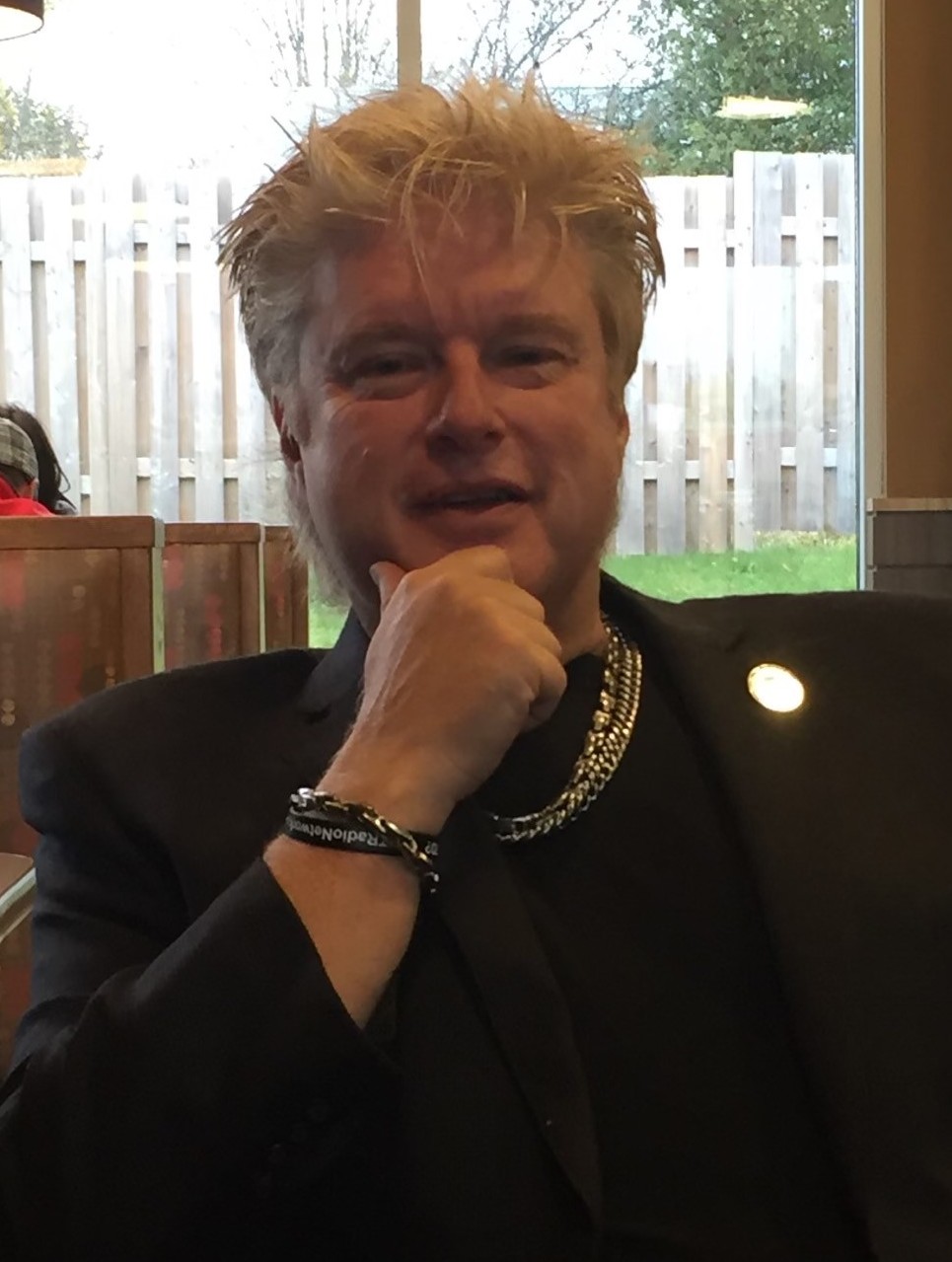 On August 4, 2021, in the early hours of the morning, Clayton Allison Post of Sussex, NB, passed away peacefully with his family at his side after a long fight with cancer.  Clayton was born in Bath, NB, on June 13, 1959, not long after his parents, the late Reverend Allison and Mrs. Annie Post returned to New Brunswick from the mission field in Ceylon.

In 1983, Clayton met the love of his life, Darlene Marie Post. They married and settled first in Fredericton, and finally in Sussex, New Brunswick. He was a devoted husband and father. Together, Clayton and Darlene had three children. After the loss of their first child, Charity Lee, at birth, Kaitlyn Victoria and Caleb Allison completed the Post family. Clayton's first love was his family, and he always said his children were his greatest accomplishment.

Clayton is survived by his wife of 36 years, Darlene, his daughter; Kaitlyn Victoria Post (Taran) and his son; Caleb Allison Post (Nyah) as well as his brothers: Howard (Carolyn) of Long Beach, California, James (Joanne) of Hampton, NB and his sisters: Helen (John) of Saint John, NB, Donna (Richard) of Hamilton, ON, and Linda (Gary) of Oregon City, Oregon. He is also survived by several nieces, nephews, great nieces and nephews, and three great-great nieces.

Outside his family, Clayton had a great love for his Harley-Davidson motorcycles, and for restoring antique Mercedes. Vacations in the family motorhome, at the timeshare in Florida, and spending time at his cottage at Mechanic Lake were among his most favourite pastimes.

Clayton lived for Christmases with his family and friends and the many get-togethers at his home to celebrate various occasions.  His relatives and friends will never forget his smile and the warm embraces that were ever present at his door.

Donations in memory of Clayton, may be made to the Bayview Cemetery or to a charity of your choice. Condolences to the family and donations may be made through WallaceFuneralHome.com.

Share Your Memory of
Clayton
Upload Your Memory View All Memories
Be the first to upload a memory!
Share A Memory