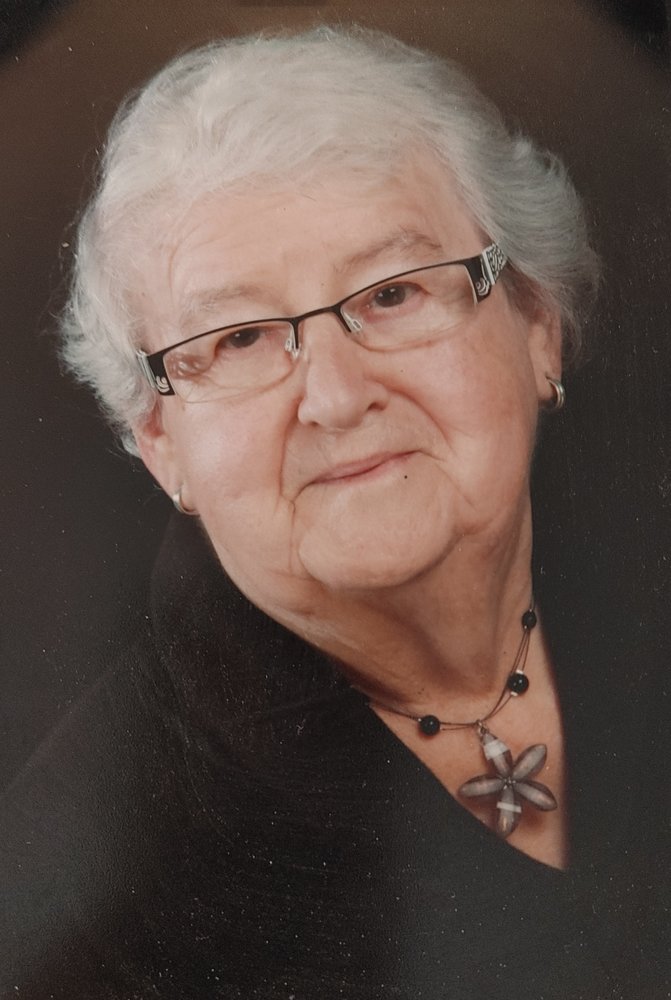 It is with heavy hearts that the family of Marion "Dolly" Brennan announce her passing at the Saint John Regional Hospital on August 3, 2021, at the age of 90.  Dolly was born in Hillsdale, NB on March 20, 1931. She was the daughter of the late Charles and Jennie (Mallery) Tayes and wife of the late Vaughan Brennan.

She will live on in the hearts of her son, John "Jackie" and his wife Muriel of Upperton; her grandchildren: Jason Brennan (Jodi) and Melissa Brennan; her brothers: Cecil Tayes of Maple Ridge, BC and John Tayes and his wife Eleanor of Hampton; her brothers-in-law: Earl Brennan and Dave Simpson; as well as several nieces and nephews.

Along with her parents and husband, she is predeceased by her brothers: Elmer, Charlie and Ronson; her sisters: Thelma, Muriel, Jean, and Helen; her sisters-in-law: Margaret, Jean, Gertrude. Phyllis and Rowena Simpson; her brothers-in-law: Alden Earle, LeRoy Ryder, Lewis Colwell and Robert Hay.

Arrangements have been entrusted to the compassionate care of Wallace Funeral Home, 34 Sunnyside Drive, Sussex, (506-433-1176), from where visitation will be held on Sunday, August 8, 2021, from 5 to 9pm.  A Celebration of Dolly’s Life will be held from Wallace Community Chapel on Monday, August 9, 2021, at 11:00am. The interment will be held at Trinity Cemetery.

Donations made to the Kidney Foundation, Heart and Stroke or to a memorial of the donor’s choice would be appreciated by the family.  Condolences to the family and donations may be made through WallaceFuneralHome.com

Share Your Memory of
Dolly
Upload Your Memory View All Memories
Be the first to upload a memory!