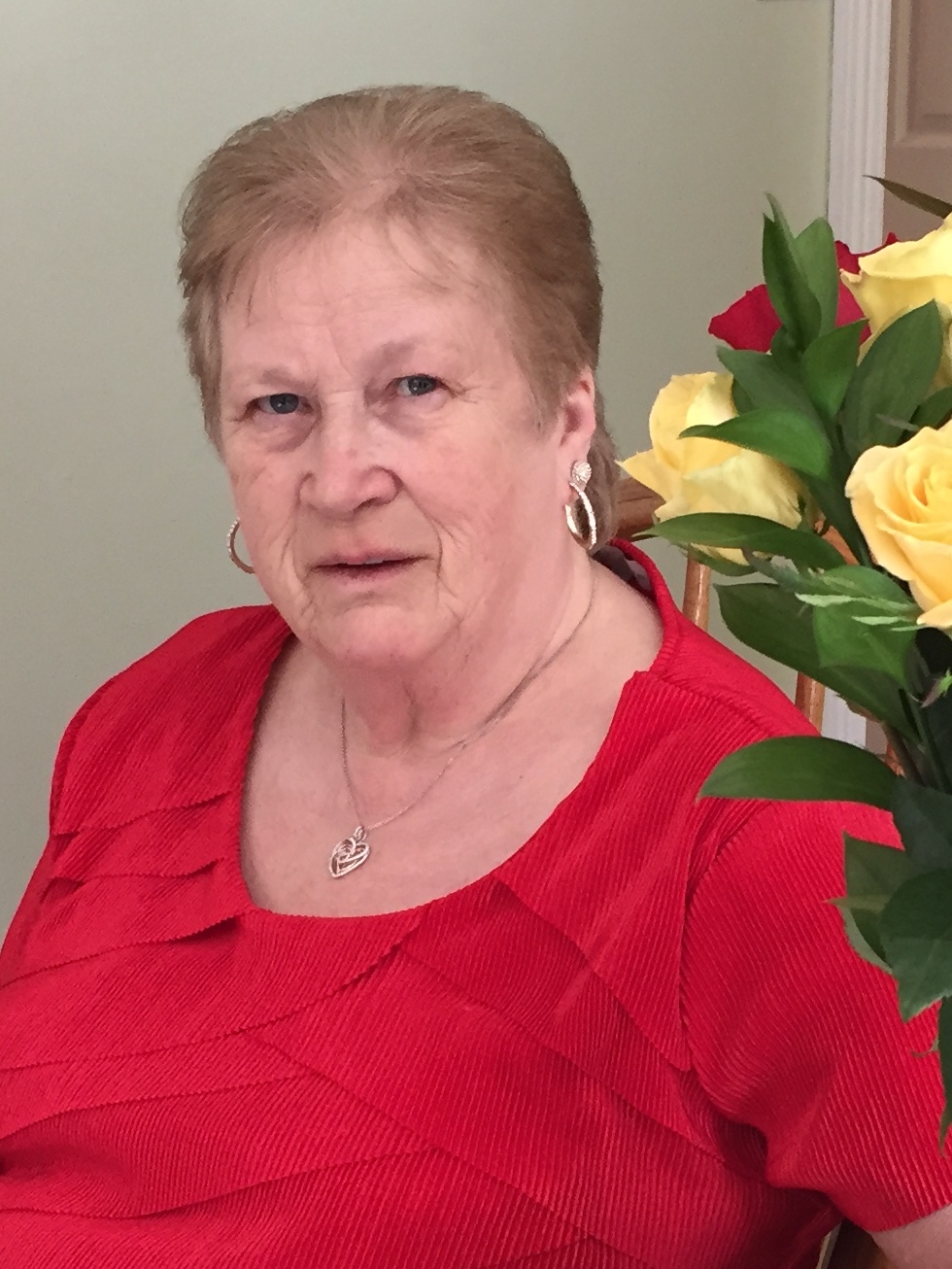 It is with sadness that the family of Hilda Mae Hunt, age 76, announces her death which occurred on Tuesday, August 17, 2021 at Sussex Health Centre.  She was born on November 30, 1944 in Pools Island, NL, a daughter of the late Stewart and Elizabeth (Wicks) Starkes.

Donations in memory of Mae may be made to the memorial of the donor’s choice. Condolences to the family and donations may be made through WallaceFuneralHome.com

Share Your Memory of
Mae
Upload Your Memory View All Memories
Be the first to upload a memory!