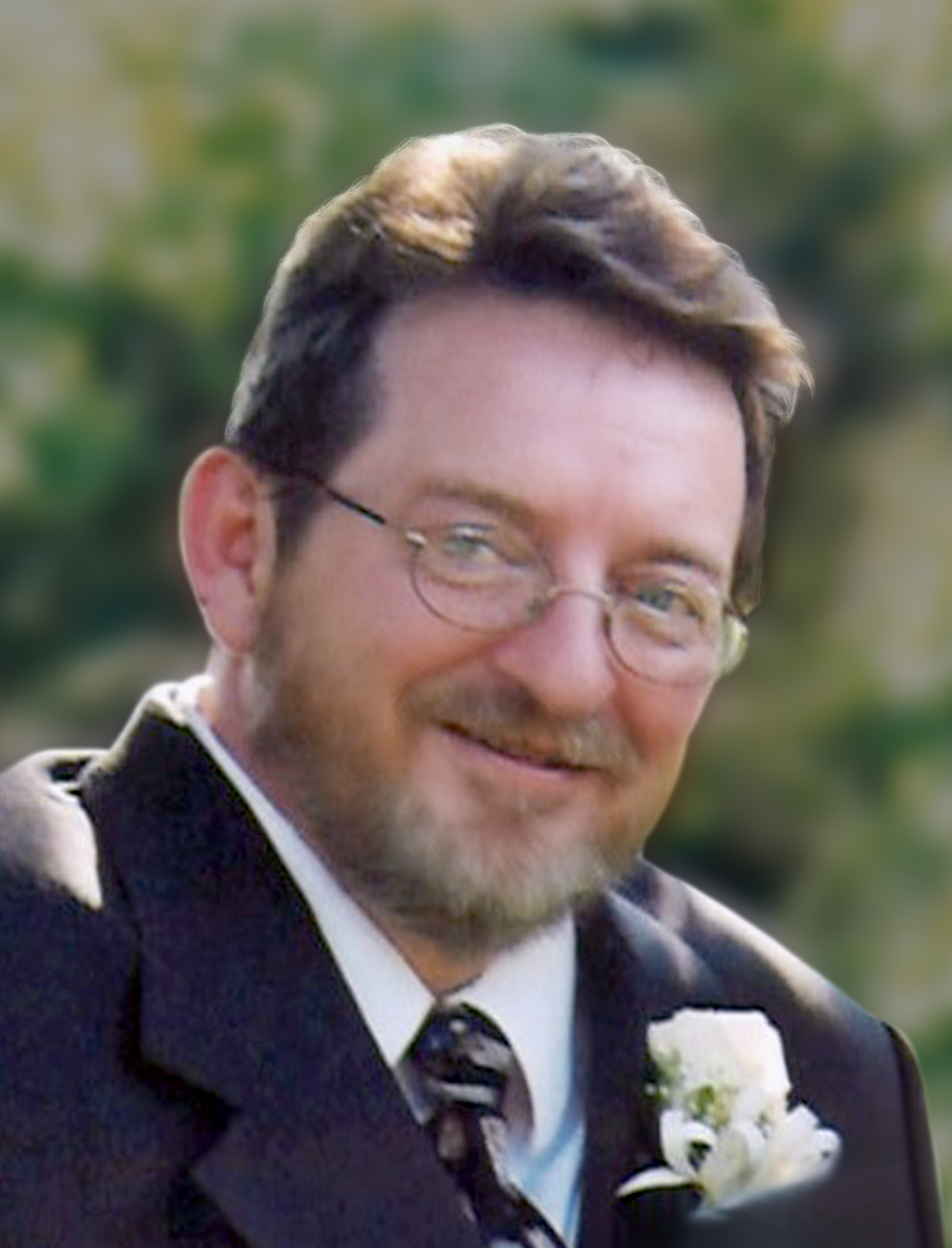 It is with sadness that the family of Alan Frederick Gosse, age 71, husband of Esther Gosse, announces his death which occurred on Friday, August 27, 2021 at the Charlotte County Hospital, St. Stephen, NB.  He was born on December 12, 1949, in Saint John, NB.

Arrangements have been entrusted to the compassionate care of Wallace Funeral Home, 34 Sunnyside Drive, Sussex, (506-433-1176).  A graveside service will be held from Kirkhill Cemetery, Sussex on Wednesday, September 1, 2021 at 11:00am.

Share Your Memory of
Alan
Upload Your Memory View All Memories
Be the first to upload a memory!
Share A Memory