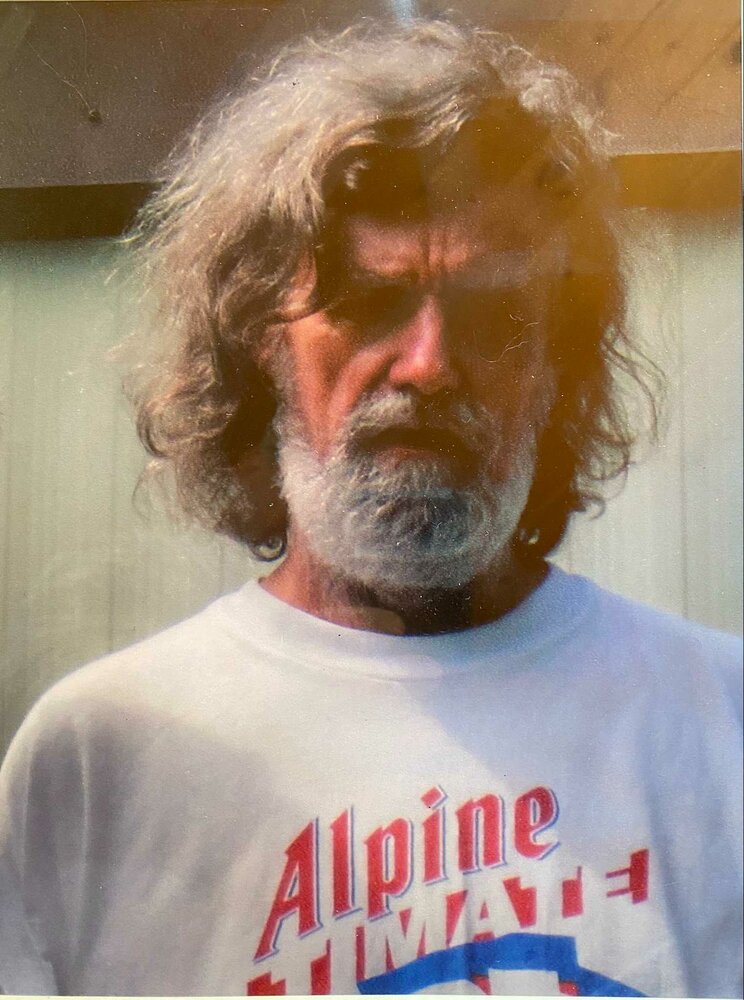 Mr. Wayne Douglas McKay was born on August 18, 1950; he was the son of the late Ronald and Margaret (Mitchell) McKay.

He will live on in the hearts of his wife, Kathy (Johnston) McKay; his son, Ron McKay of Saint John; his sisters: Joan Wilson and her husband Doug of Portage Vale and Peggy Defazio and Joseph Myers of Quispamsis; his Goddaughter, Samantha Defazio of Rowley; his dog and best friend: Willie; as well as several aunts, uncles, nieces, nephews and extended family members.

Along with his parents, he is predeceased by his partner, Dianne Holmes and by his dog, Maxx.

Arrangements are under the care of Wallace Funeral Home, 34 Sunnyside Drive, Sussex, NB, (506) 433-1176.  A graveside service will be held from Trinity Cemetery, Sussex Corner at a later date.

Share Your Memory of
Wayne
Upload Your Memory View All Memories
Be the first to upload a memory!
Share A Memory