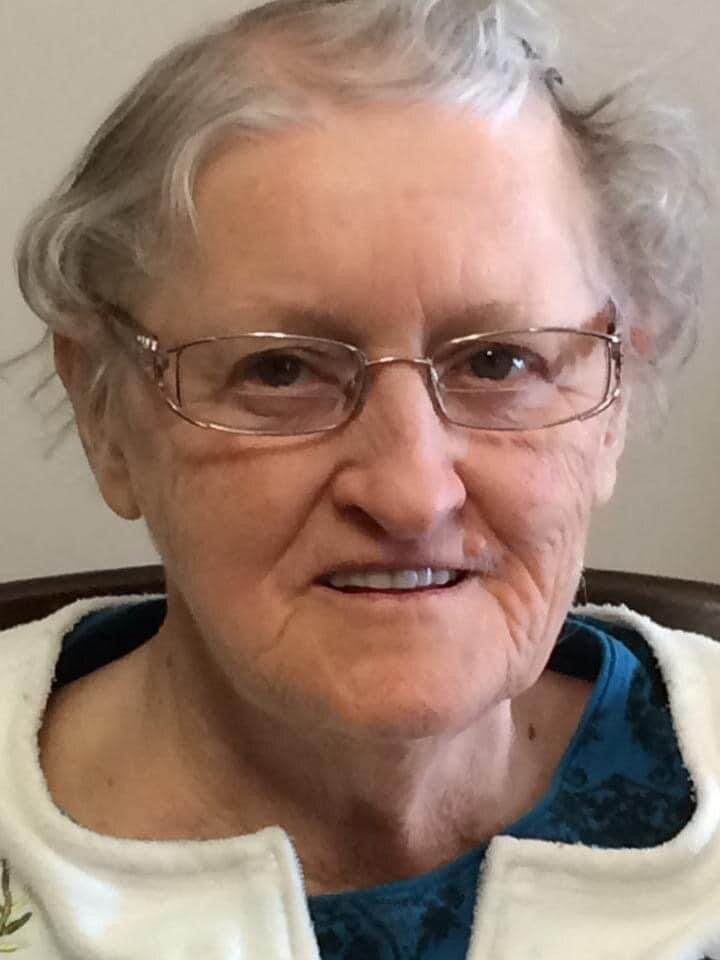 It is with sadness that the family of Louise Mary Howe, age 85, wife of the late Ronald Howe, announces her death which occurred on Wednesday, October 6, 2021 at the Kiwanis Nursing Home, Sussex. She was born on October 16, 1935, in Mt. Pisgah, NB, a daughter of the late Sanford and Mary (Anderson) Almon.

Louise enjoyed bingo, cooking, going to yard sales and doing housework. She also loved helping other people. She loved singing and had a great sense of humour.

We would like to thank Primrose Special Care Home and Kiwanis Nursing Home for their compassionate care.

Arrangements have been entrusted to the compassionate care of Wallace Funeral Home, 34 Sunnyside Drive, Sussex, (506-433-1176). Due to COVID -19, all arrangements will be held privately.

Donations made to the Living Memorial or to the charity of the donor’s choice would be appreciated by the family.  Condolences to the family and donations may be made through WallaceFuneralHome.com

Share Your Memory of
Louise
Upload Your Memory View All Memories
Be the first to upload a memory!
Share A Memory