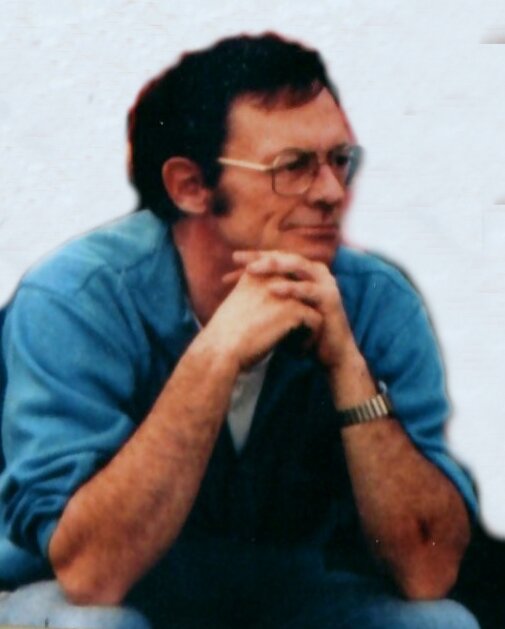 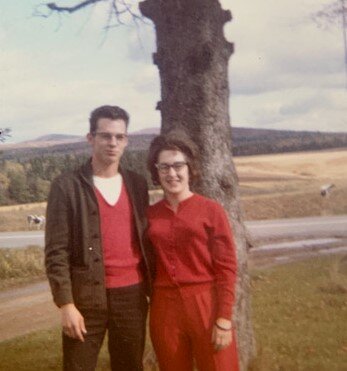 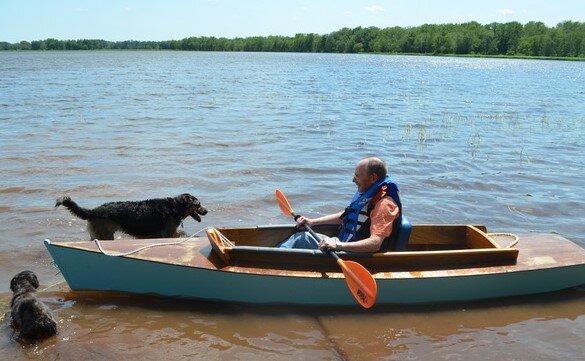 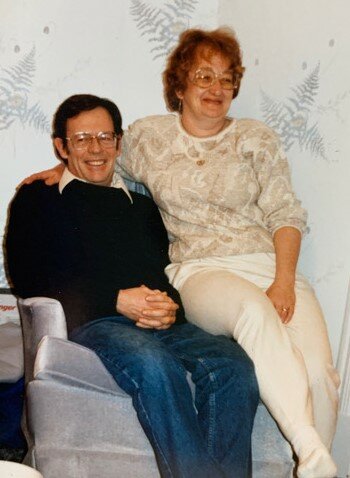 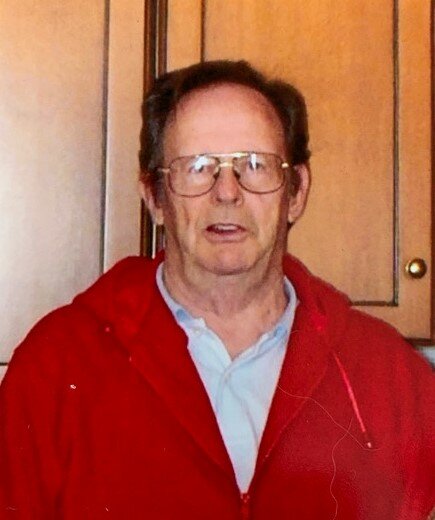 Edwin Carr of Sussex passed away peacefully at the Sussex Health Centre on October 18th at the age of 78. He was the son of the late Adam and Violet Carr. He is survived by his loving wife of 57 years, Judi (Dykeman), son Micheal (Michelle) and daughter Debi; also survived by sister Emily Thorne (Carl) and brothers Peter (Lois), Aubrey (Joanne), and Ralph.

After graduating from Sussex High School, Edwin attended NBCC and went to work for CNR in Moncton as a radio technician in 1964. After retiring in 1995, he built a new home, planted a small orchard and continued to use his expertise to help everyone with their computers. He also enjoyed and passionately pursued several interests and hobbies including fishing, gardening, and building small boats.

He will be dearly missed by family and friends.

Arrangements are entrusted to the care of Wallace Funeral Home, 34 Sunnyside Drive, Sussex NB (506-433-1176). At Edwin's request All arrangements will be held privately.

Donations in memory of Edwin may be made to the Canadian Cancer Society or to the memorial of the donor’s choice. Condolences to the family and donations may be made through WallaceFuneralHome.com

Share Your Memory of
Edwin
Upload Your Memory View All Memories
Be the first to upload a memory!
Share A Memory