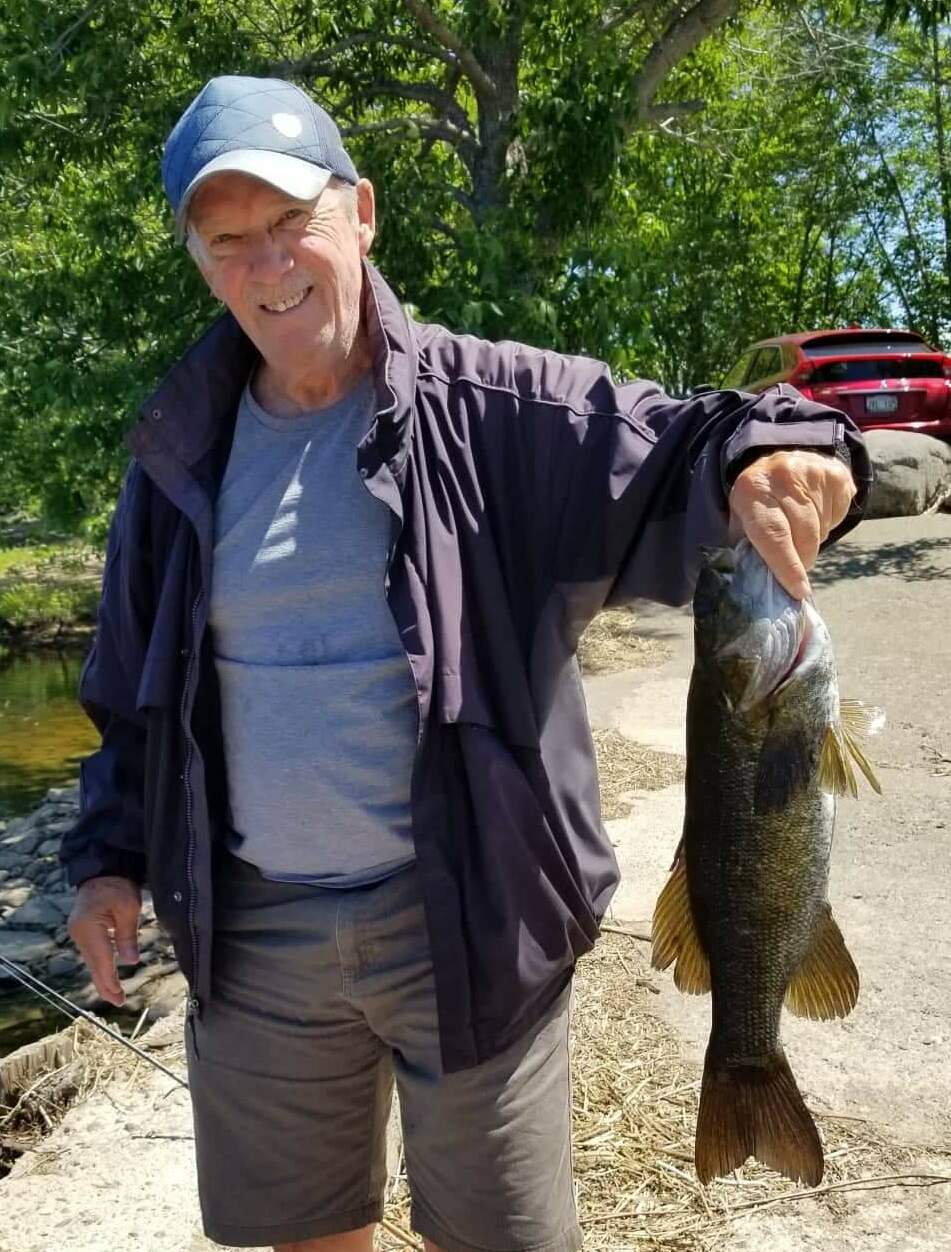 It is with sadness that the family of Arnold Roger Darling, age 71, announces his death which occurred surrounded by his family on Wednesday, October 27, 2021 at the Saint John Regional Hospital. He was born on September 29, 1950 in Sussex, NB, husband of Sarah (Folkins) Darling and a son of the late Everett and Evelyn (Friars) Darling.

He made Sussex his home in the early 70’s. He started at PCS in 1983 and remained there until his retirement. During his time at the mine he made many lifelong friends and had countless laughs with them.

His wife Sarah was his constant companion and best friend.  While raising his children he instilled in them his approach to living life with a sense of humor and quick wit.

Arn enjoyed nothing more than spending time with his 6 grandchildren who were the center of his life. From quietly rocking them in his arms as babies to the many adventures they went on together as they grew older.

Arrangements have been entrusted to the compassionate care of Wallace Funeral Home, 34 Sunnyside Drive, Sussex, (506-433-1176), from where visitation will be held on Monday, November 1, 2021 from 1 to 2pm, with Funeral Service beginning at 2:00pm. Due to the recent COVID-19 regulations, Proof of NB Identification and Vaccination must be provided for entry and masks are mandatory.

Donations in memory of Arnold, may be made to the Arthritis Society or to a memorial of the donor’s choice.  Condolences to the family and donations may be made through WallaceFuneralHome.com

Share Your Memory of
Arnold
Upload Your Memory View All Memories
Be the first to upload a memory!
Share A Memory