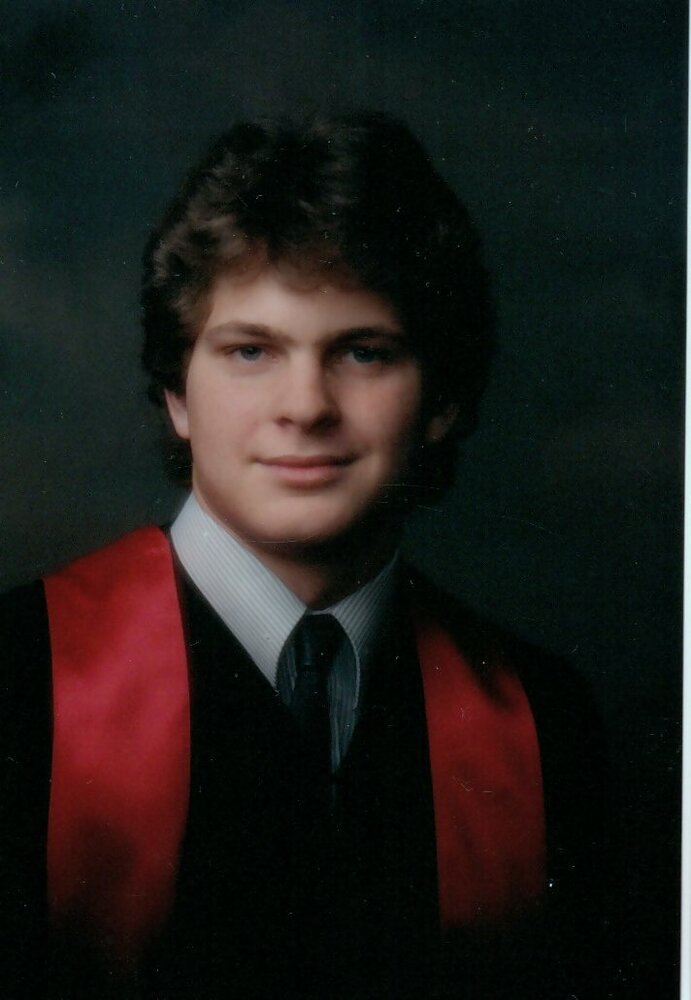 It is with heavy hearts that the family of Todd Colpitts announces his passing on November 16, 2021.

Born in Prince Edward Island on January 25, 1970, he was the son of David and Ardith Colpitts. The family moved to Sussex, NB in 1980.

He leaves to mourn his parents; his sister, Kim Middleton (Dan Douglas); his brothers: Carey (Christina) and Ryan (Bev); his niece and nephew, Sydney and Jordan Middleton.

When Todd was young, he was active in sports but when he was 23 years old, he was diagnosed with a debilitating bone disease that greatly altered his lifestyle.

Arrangements have been entrusted to Wallace Funeral Home, 34 Sunnyside Drive, Sussex. At Todd’s request all arrangements will be held privately.

Condolences to the family and donations may be made through WallaceFuneralHome.com.

Share Your Memory of
Todd
Upload Your Memory View All Memories
Be the first to upload a memory!
Share A Memory