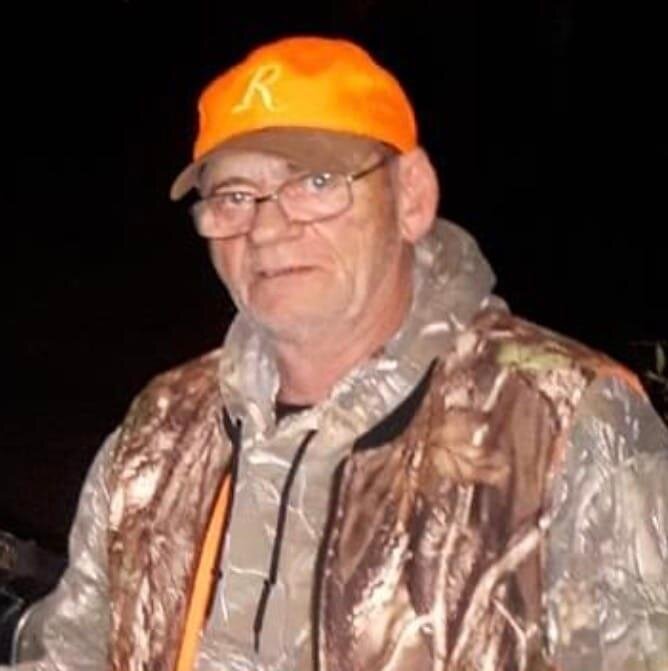 Mr. Ronald Stephen Mitton was born on July 20, 1954; he was the son of the late Cecil and Elsie (MacKenzie) Mitton.

Mr. Ronald Stephen Mitton of Sussex, formerly of Penobsquis passed away at home with his family by his side on December 8, 2021 at the age of 67.

Along with his parents, he is predeceased by his brother, Glen Mitton; his brother-in-law, Murray Dunfield and his sister-in-law, Doris Mitton.

Arrangements are entrusted to the care of Wallace Funeral Home, 34 Sunnyside Drive, Sussex NB (506-433-1176). At Ron’s request any arrangements will be held privately.

Donations in memory of Ron may be made to charity of the donor’s choice. Condolences to the family and donations may be made through WallaceFuneralHome.com

Share Your Memory of
Ronald
Upload Your Memory View All Memories
Be the first to upload a memory!
Share A Memory