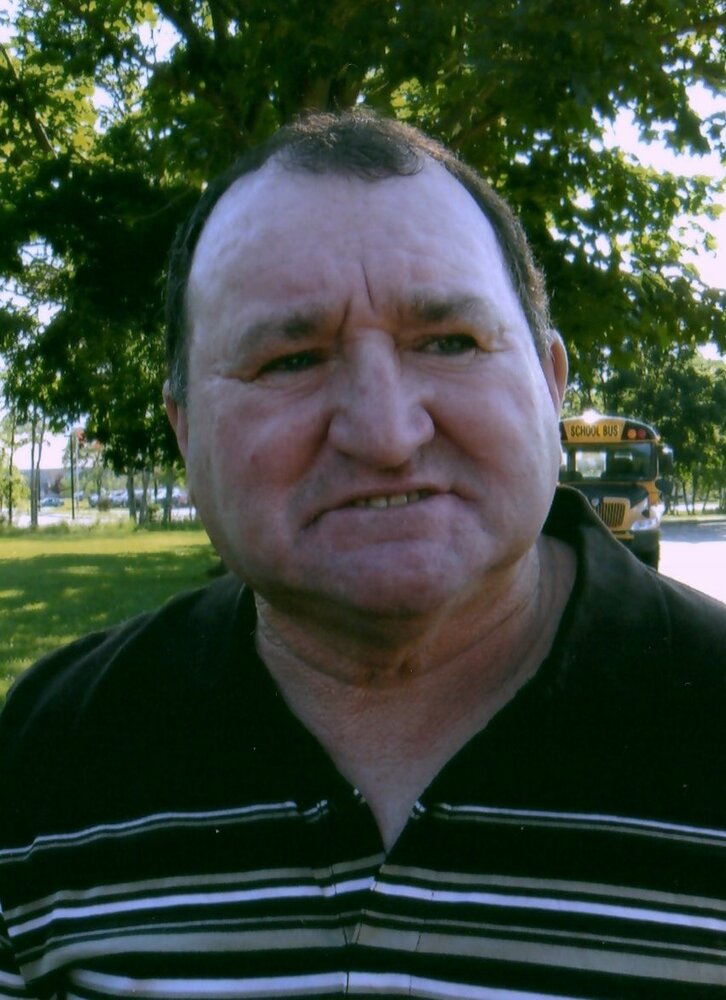 It is with sadness the family of Curtis Murray Baskin announces his passing which occurred on Thursday, December 30, 2021, from Kiwanis Nursing Home, Sussex, at the age of 71.  He was born in Sussex on September 12, 1950, a son of the late Murray and Shirley (Gregg) Baskin.

Curtis was a hard-working man and trucking was his passion. Sunday drives would consist of going to the woods to look at a pile of wood and end up at the camp. He enjoyed his trips to Kenora to go fishing with Richard an Eva. He loved his boys Curtis and Marshall.

Arrangements have been entrusted to Wallace Funeral Home, 34 Sunnyside Drive, Sussex, NB (506-433-1176) and will be held privately at this time.  However, there will be a graveside in the Spring at Pioneer Cemetery, Penobsquis.

Donations in memory of Curtis may be made to the charity of the donor’s choice.  Online condolences and donations may be made through WallaceFuneralHome.com

Share Your Memory of
Curtis
Upload Your Memory View All Memories
Be the first to upload a memory!
Share A Memory