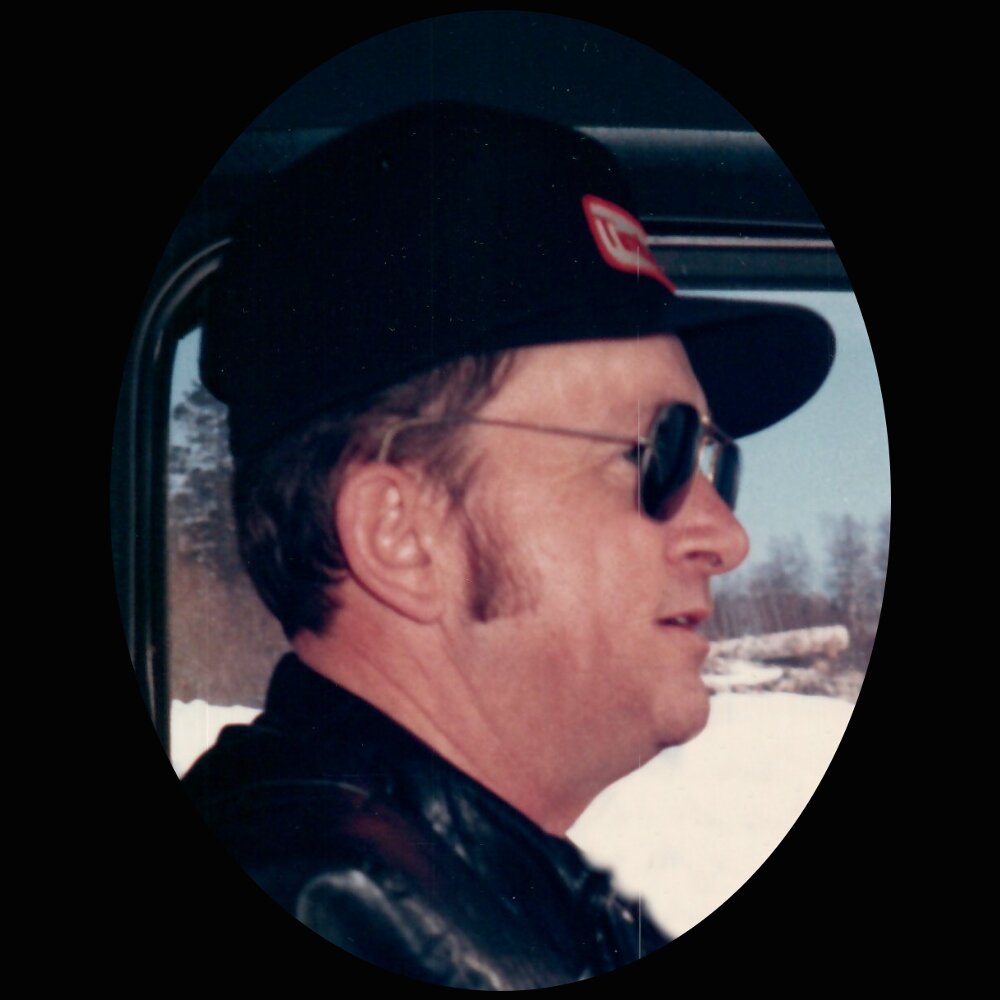 Mr. David Elmer Armstrong was born in Norton on November 6, 1945. He was the son of the late Elmer and Jean (Sprott) Armstrong.

He will live on in the hearts of his loving wife of 56 years, Judy; their daughter, Jo-Ann and her husband John of Mount Middleton; his sisters: Donna Long of Berwick and Heather Mitton and Lloyd Jones of Sussex; his brothers-in-law: Gordie Peterson and Gil Morrell; his aunt, Neva Whittaker and her husband Allen of Grand Prairie; his grandchildren: Joshua Morris and his wife Ruth and Jordan Morris (Danika); his great grandchildren: Nokomis (Lovingly known as Bug) and Dillon; as well as several nieces and nephews.

Mr. David Elmer Armstrong of Mount Middleton passed away at the Sussex Health Center on January 2, 2022 at the age of 76.

Along with his parents, he is predeceased by his sisters: Reta Peterson, Marlene Morrell and Sharon Armstrong, his brother-in-law, Bob Long and by his cat, Thomas.

Arrangements have been entrusted to Wallace Funeral Home, 34 Sunnyside Drive, Sussex, NB (506-433-1176) A graveside service will be held at Riverbank Cemetery at a later date.

Donations in memory of David may be made to S.O.S (Strays of Sussex) or to the charity of the donor’s choice.  Online condolences and donations may be made through WallaceFuneralHome.com

Share Your Memory of
David "E"
Upload Your Memory View All Memories
Be the first to upload a memory!
Share A Memory