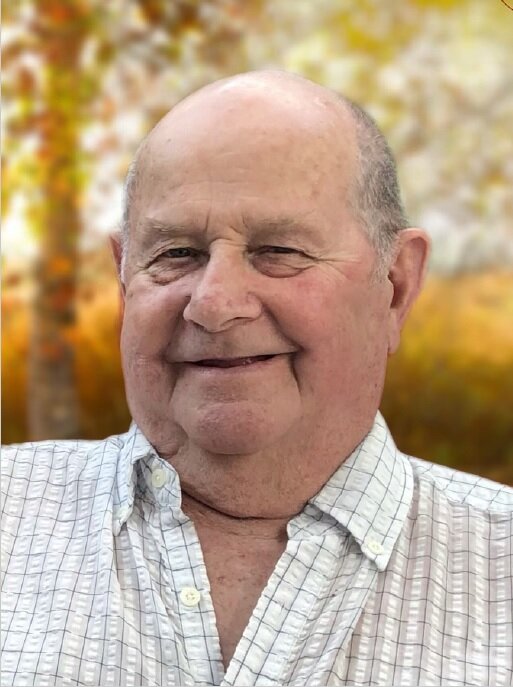 Mr. John David Courtney Sr. of Moncton, passed away on Tuesday, January 4, 2022 at the Moncton Hospital. Born in Sussex, he was the son of the late Percy and Helen (Millar) Courtney.

Along with his parents, he is predeceased by his infant daughter, Beverley and daughter, Tanya; his brother, Percy and his sisters: Margo Courtney, Gaynall Belding and Jean Muir.

Retired after 35 years as a painter, working mostly on Dobson built homes. He was an avid horseracing fan and a lifelong Toronto Maple Leafs Fan. He enjoyed his summers at his camps at Penobsquis and Millstream and was proud to have been inducted into the Sussex Sports Hall of Fame as a member of the Sussex Junior Rangers.

Arrangements have been entrusted to the compassionate care of Wallace Funeral Home, 34 Sunnyside Drive, Sussex, (506-433-1176). By request there will be no visitation. A private family service will be held at a later date. For those wishing donations may be made to the charity of the donor’s choice.  Online condolences and donations may be made through WallaceFuneralHome.com

Share Your Memory of
John
Upload Your Memory View All Memories
Be the first to upload a memory!