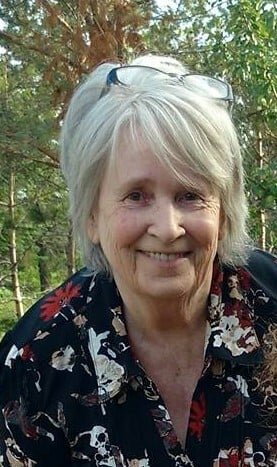 It is with deep sadness that the family of Donna Mary Long announce her passing, on January 8, 2022 at the age of 72.  Born in Sussex, NB on October 19, 1949, she was a daughter of the late Elmer and Jean (Sprott) Armstrong and the wife of the late Robert Long.

Along with her parents and husband, she is predeceased by her brother, David and her sisters: Marlene, Reta, and Sharon.

Arrangements have been entrusted to the compassionate care of Wallace Funeral Home, 34 Sunnyside Drive, Sussex, NB (506-433-1176). All arrangements will be held privately at a later time.

Donations in memory of Donna may be made to Lester Cemetery or to the charity of the donor’s choice. Condolences to the family and donations may be made through WallaceFuneralHome.com.

Share Your Memory of
Donna
Upload Your Memory View All Memories
Be the first to upload a memory!
Share A Memory