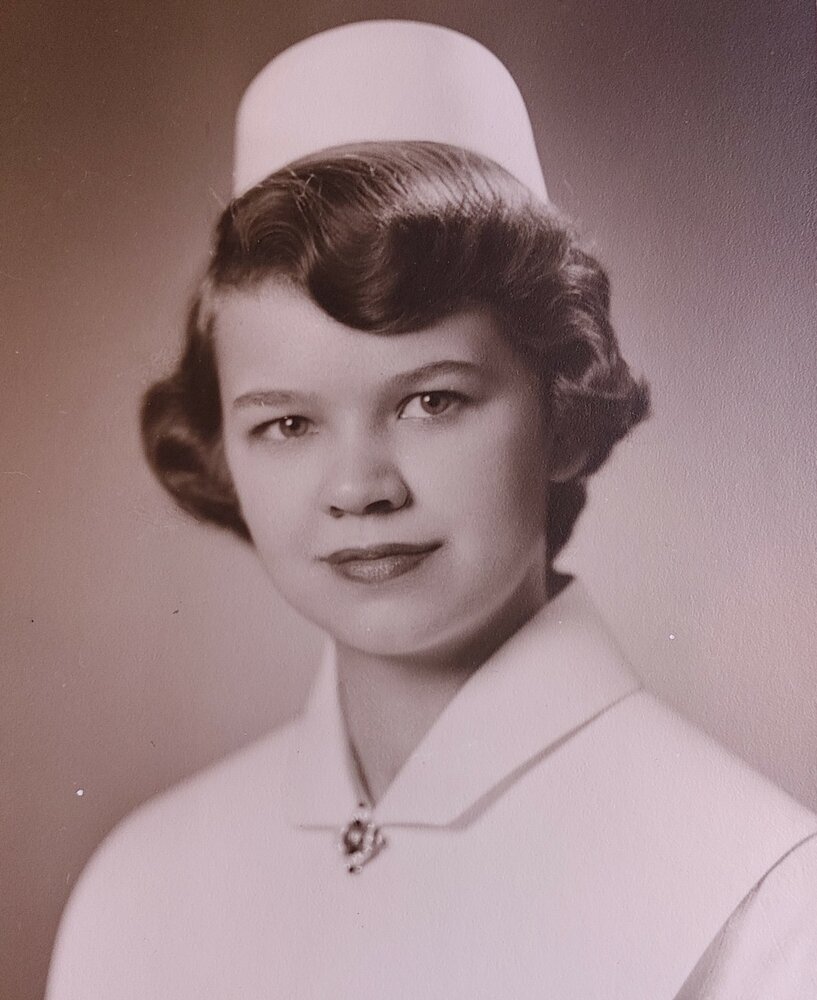 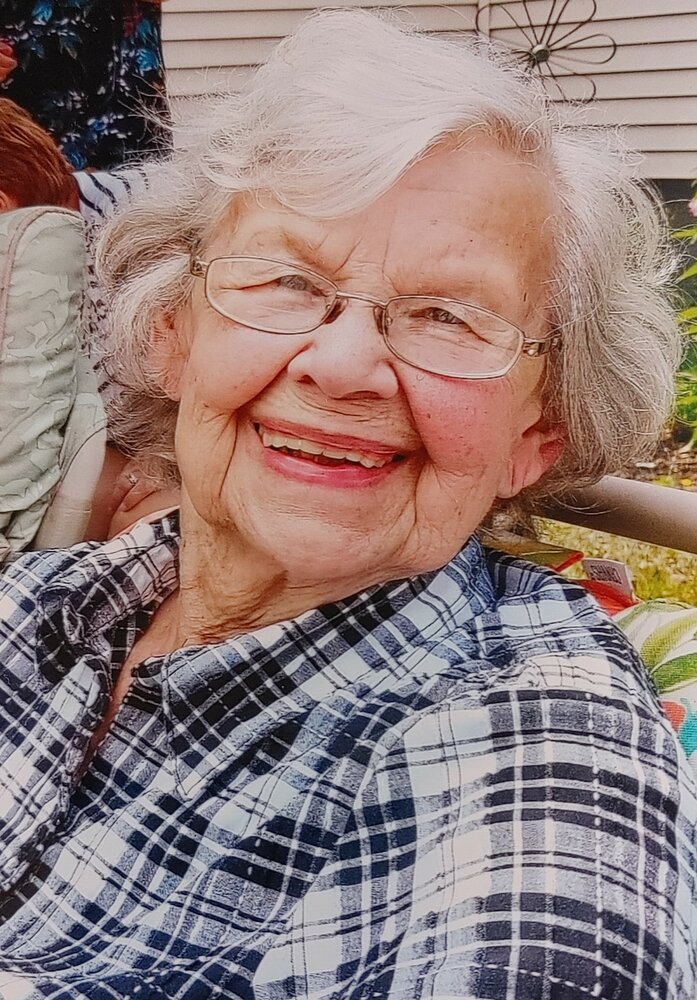 Beth Emily McFarlane was born In Sussex on June 30, 1930; She was the daughter of the late Warren and Emily (Smith) McQuinn and the wife of the late Lawrence James McFarlane.

She married the love of her life, Lawrence McFarlane on May 14, 1952, and they would spend the next 65 years, raising their family and celebrating their love for each other.

Beth worked as a nurse for many years; After the rewarding job of raising her beautiful family, in 1988 she returned to school for refresher courses so that she could make her return to nursing. She then spent her years until retirement at the Kiwanis Nursing Home. She loved being outdoors, she especially loved her time spent at their camp in Pleasant Lake surrounded by her family. She loved the simple beauty of the flowers and found great peace in the song and beauty of the birds.

Mrs. Beth Emily McFarlane of Sussex, died peacefully at the Mill Cove Nursing Home on January 7, 2022 at the age of 91.

Along with her parents and her husband, she was predeceased by her sisters: Glennie Dick, Jean Welton, Mary Kelchauser and Anne Moffett; her brother, Aiton “Joe” McQuinn and by her brother-in-law, Gerald McFarlane.

Arrangements have been entrusted to the compassionate care of Wallace Funeral Home, 34 Sunnyside Drive, Sussex, (506-433-1176). A service celebrating Beth’s life will be held on May 14th, 2022 at 11:00am from Kirk Hill Cemetery.

Donations in memory of Beth may be made to the Alzheimer’s or to the charity of the donor’s choice. Condolences to the family and donations may be made through WallaceFuneralHome.com.

The Kiss of the Sun for Pardon,
The Sound of the Birds for Mirth.
One is Nearer God's Heart in the Garden,
Than Anywhere Else on Earth

Share Your Memory of
Beth
Upload Your Memory View All Memories
Be the first to upload a memory!
Share A Memory