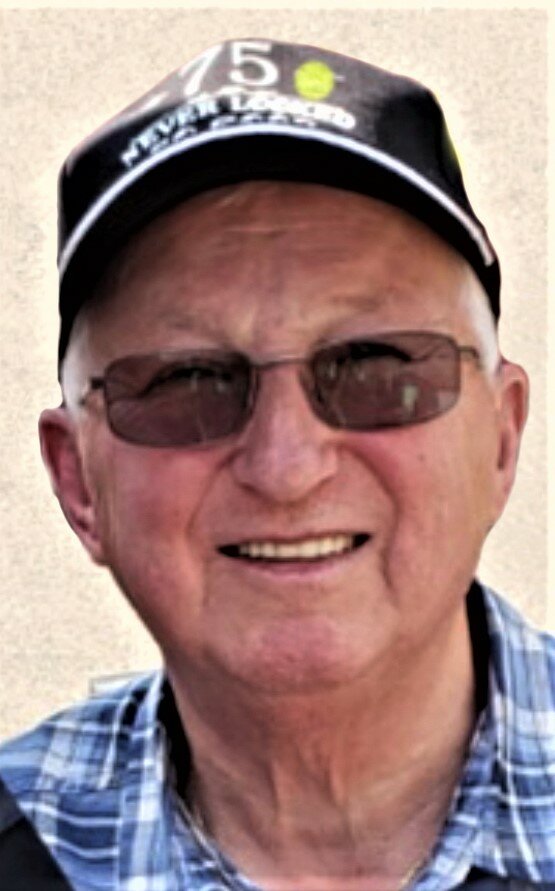 It is with heavy hearts that we announce the passing of Lester Richard Steeves on January 23, 2022 after a brief battle with cancer with loved ones by his side.

Lester was a gentle man and a cherished friend to all who had the privilege of knowing him. He lived his life as a true Christian in his everyday life. He was a wonderful husband, dad, Papa and great Papa. His family were his pride n joy and his whole world.

Lester was born in Havelock, NB August 1, 1946 to Vaughn and Mary (Ahearn) Steeves. He ventured to Toronto in his early teens to spread his wings and returned to PEI where he met the love of his life Shirley. They married in 1968 and had 3 children. They moved to Sussex in 1972 where they raised their family and built their lives together.

Lester was a skilled mechanic first working at Clarks in Sussex then joining the team at the new mines in Penobsquis. He continued his career as a mechanic underground until his retirement in 2011.

After the death of his beloved Shirley in 2007, he found happiness again and moved to Saint John with his wife Patricia with whom he spent his remaining days enjoying retirement.

Lester loved the outdoors and going for walks or drives enjoying the beautiful New Brunswick scenery.

In the words of his wife Patricia: “In 2008 the most wonderful, compassionate, caring, romantic, guy came into my life.  Lester and I were soon married and spent 14 wonderful years together full of adventure and happiness, living life to the fullest.  These years I will cherish for the rest of my life.”

He will joyfully be greeted in heaven by his first wife and soul mate of almost 40 years Shirley Bell.

We would like to thank the Saint John Regional Hospital Palliative Care Unit for their care and compassion during his final days.

Arrangements have been entrusted to the compassionate care of Wallace Funeral Home, 34 Sunnyside Drive, Sussex, NB (506-433-1176). Visitation will take place on Tuesday, February 1 from 1:00-2:00pm; (pending Covid restrictions) from Calvary Pentecostal Church, 384 St. George Street, followed by a Celebration of Life at 2:00pm.

Due to Covid 19 regulations, for entry, proof of identity and vaccination must be provided, also masks are required at all times.

Share Your Memory of
Lester
Upload Your Memory View All Memories
Be the first to upload a memory!
Share A Memory