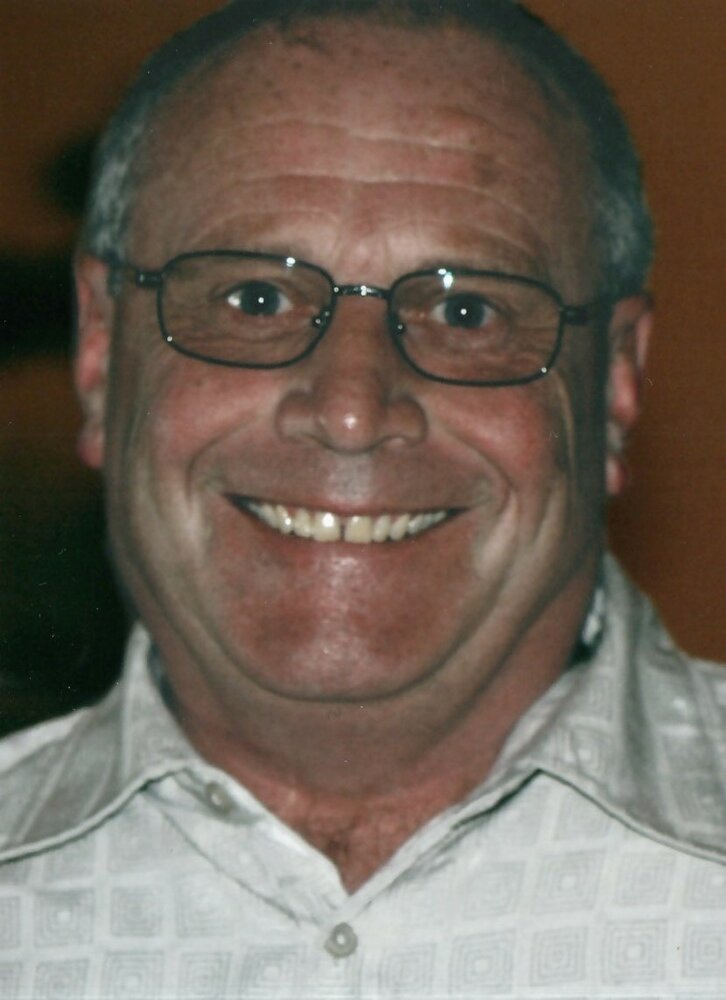 Mr. John Archibald McGibbon was born in Sussex on March 29, 1957; he was the son of the late Archibald and Jean (Anderson) McGibbon.

John grew up on the family farm in Sussex, where he enjoyed working along side his father. After graduating high school in 1975, he tried his hand at a few different jobs but was drawn back to the farming lifestyle. In 1979, with his young family he proudly began building his dairy herd, working the land he was raised on.

He will live on in the hearts of his loving wife, Mary Anne (MacKenzie) McGibbon; his sons: Troy and his wife Vanessa and Joel and his wife Jessi all of Sussex; his siblings: Doreen Busson and her husband Reg of Chipman, Murray McGibbon (Peggy) of Sussex, Kenneth McGibbon of Manitoba, Anne Jackson and her husband Bruce of Sussex and Brenda Kaye and her husband Roy of Cumberland Bay; his brothers-in-law: Wayne and Jane MacKenzie of Burlington, ON and Joe Gray of Midland; his grandchildren: Carter (Kass Tribe), Alicia, Derick, Nolan and Jonah; as well as several nieces and nephews.

Mr. John McGibbon of Sussex passed away at the Sussex Health Center with his family by his side on January 24, 2022 at the age of 64.

Along with his parents, he is predeceased by his mother and father-in-law: Garnet and Annette MacKenzie; his sisters-in-law: Pat McGibbon and Muriel Gray and by his brother-in-law, John MacKenzie.

Arrangements have been entrusted to Wallace Funeral Home, 34 Sunnyside Drive, Sussex, NB (506-433-1176) from where visitation will be held on Wednesday, February 2, 2022 from 3-8pm. A Celebration of John's Life will be held from Sussex Baptist Church on Thursday, February 3, 2022 at 11:00am. Due to Covid 19 regulations, for entry, proof of identity and vaccination must be provided, also masks are required at all times.

Share Your Memory of
John
Upload Your Memory View All Memories
Be the first to upload a memory!
Share A Memory