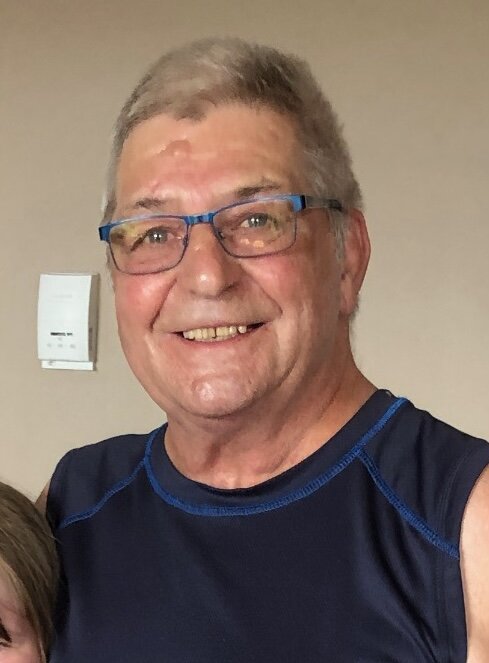 It is with broken hearts that we announce the death of Philip Ingraham, age 64, at home with his best friend Hellen by his side.

Born in Dingwall, Cape Breton he was the son of the late Bobby and Donna (MacDonald) Ingraham.

In his younger years Phil had a love for downhill skiing and could be found on the slopes of Cape Smokey.

In later years he enjoyed tinkering around with his 1993 Ford Tempo.

Phil worked as a H-VAC tech most of his career that brought him from the east to the west coast. He also had the Opportunity to work and travel through the Yukon and northwest territory which were some of his favorite times spent with his best friend.

He is survived by his best friend and partner of 18 years, Hellen Buchanan; his son, Troy (Jill) and the apple of his eye his granddaughter, Abbey Road who he adored; Step children: Chris (Sam) Burke and Theresa (Duncan) Spears; Grandchildren Dylan, Anika and Wesley Burke and Sawyer Spears; Sisters: Belinda (late Jim) MacLean, Moria (Dick) MacKinnon, Eileen (Darrell) MacLeod; His special aunt, Mary; his aunts & uncles, many nieces and nephews, cousins and friends.

Besides his parents, He was predeceased by his brother Robert, brother-in-law Jim MacLean and his special fur baby Packer.

Arrangements have been entrusted to Wallace Funeral Home, 34 Sunnyside Drive, Sussex, NB (506-433-1176). Cremation has taken place. A celebration of life will be held in the Spring in Cape North.

In Lieu of flowers Phil would hope that you would do a random act of kindness for someone who least expects it, that would make Phil smile.

Share Your Memory of
Philip
Upload Your Memory View All Memories
Be the first to upload a memory!
Share A Memory