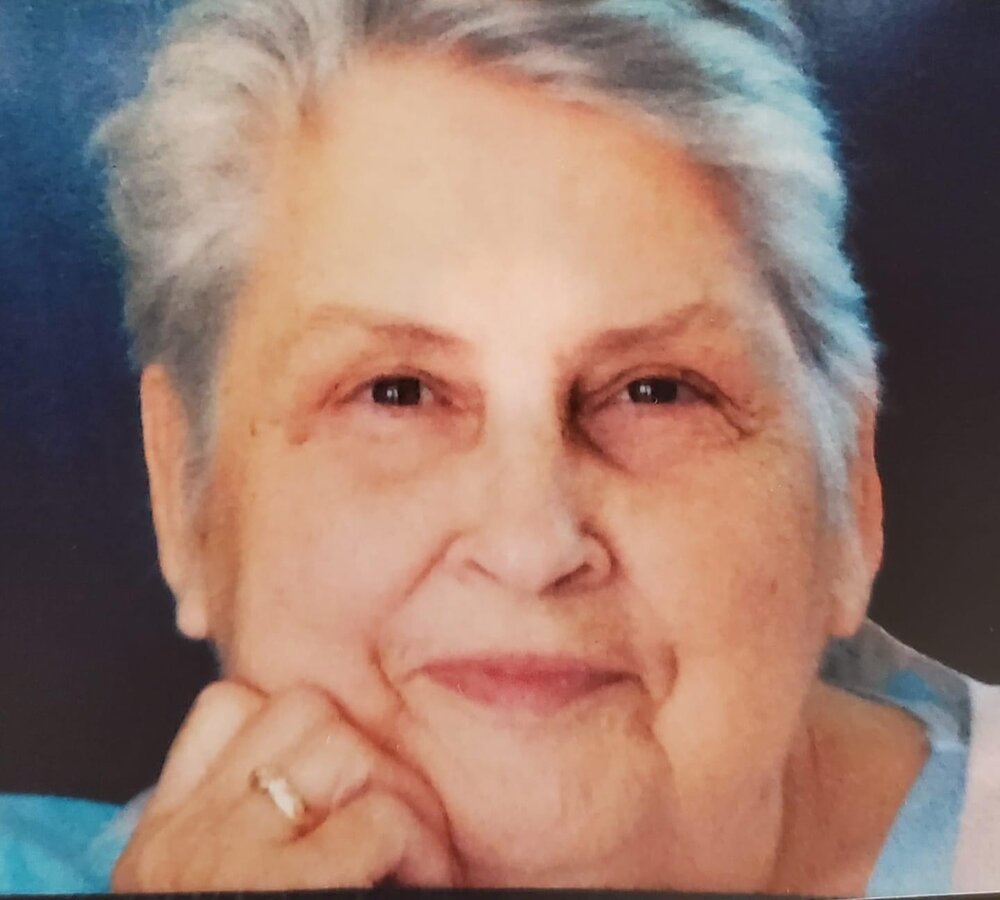 It is with great sadness that the family of Margaret Ann Stevens announces her death, which occurred on Wednesday, April 13th at Jordan Life Centre.  Born in Taymouth, NB on October 15th, 1939, she was the daughter of the late Delbert Charles and Mary Lenora (Bowlen) Nicholls.

Along with her parents, Margaret was predeceased by her brother William “Bill” Nicholls of Fredericton.

In her younger years, Margaret worked in her parents’ Meat Market and grocery store located in Taymouth, N.B.  After graduating high school in 1957, she attended St. Joseph’s Hospital School of Nursing in Saint John, graduating in 1960.

Margaret worked at St. Joseph’s Hospital as a general duty nurse from 1960 to 1969 when she was promoted to head nurse.  She remained in that role until 1976.  In 1976, Margaret moved her kindness, compassion, and beautiful set of nursing skills to Rocmaura Nursing Home where she became the Director of Nursing.  She remained in that position for 20 years, until her retirement in 1996.  Margaret had a passion for nursing, and it was her true calling.  So many patients, staff, and families benefitted from her compassionate kind nature.  She made many life-long friends along the way.

Margaret was a devout Catholic, a loving wife, mother, grandmother, sister, and aunt.  She was always willing to listen and offer her advice.  She enjoyed playing cards and loved Bingo!  Family gatherings were something she loved and always participated in.  Margaret was at the welcome table for all the Bowlen-Nicholls’ family reunions.  She always had a smile, a twinkle in her eye, a memory, or a story for everyone.  She had a knack for making everyone feel special.

Margaret’s love, dedication, and pride were evident in her husband, her children, their spouses, her grandchildren, great-grandchildren, parents, siblings, and extended family.  To know her was to truly love her.  She made the world a better place.  Ours was made sadder on April 13th with her loss.  A piece of our hearts went with her.

A very heartfelt thank-you, and much love, to granddaughter Carolann Morrow for her care and support throughout Mom’s illness.  Many thanks to Sussex Health Care Centre and Jordan Life Centre for all the support they have offered.  Donations in memory of Margaret may be made to The Heart and Stroke Foundation, the I.W.K Hospital, or the charity of the donor’s choice.  Personal condolences to the family and donations may be made through wallacefuneralhome.com

Share Your Memory of
Margaret
Upload Your Memory View All Memories
Be the first to upload a memory!
Share A Memory