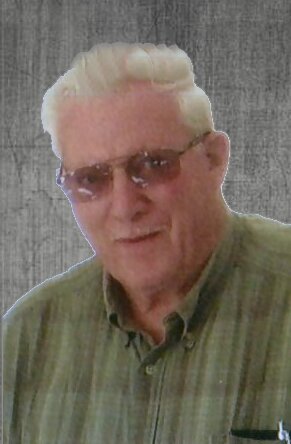 It is with great sadness that we announce the passing of our father, Thomas LeRoy Armstrong on April 27,2022 after a brief stay at the Saint John Regional Hospital.

LeRoy was born on December 31,1936 in a lumber camp not far from Belleisle Creek, NB to parents Harry and Lena (Stackhouse) Armstrong. He came into this world in a hard-working environment and spent his entire life with that same work ethic.

He left school in tenth grade to join the workforce and accomplished many things during his life including lumbering, picking tobacco and railroad worker in Ontario, driving truck, and working as a produce manager for Dominion Stores where he was instrumental in forming one of the early labour unions. He went on to form his own successful transportation company (Thomas L Armstrong & Sons Ltd) and he was also one of the founding members of Kingsco Transport before entering politics as a Liberal MLA and member of Frank McKenna’s caucus and then again in opposition and agriculture critic with Shawn Graham before his retirement. He sat on many boards and committees and was always fighting for the little guy against any and all perceived injustices. To use a common phrase for a very uncommon man, Dad was larger than life.

The family would like to thank the NB Ambulance responders and doctors, nurses and staff or the emergency unit as well as the staff of units 4B south and 3B north of the Saint John Regional Hospital for the care and compassion Dad received while in their care.

Arrangements have been entrusted to the compassionate care of Wallace Funeral Home, 34 Sunnyside Drive, Sussex, NB, (506 433 1176). All arrangements will be held privately.

If you are considering making a memorial donation in LeRoy’s memory the family would suggest Heart and Stroke Foundation of Canada, Diabetes Canada or charities of your choice.Personal condolences to the family and donations may be made through WallaceFuneralHome.com

Share Your Memory of
LeRoy
Upload Your Memory View All Memories
Be the first to upload a memory!
Share A Memory