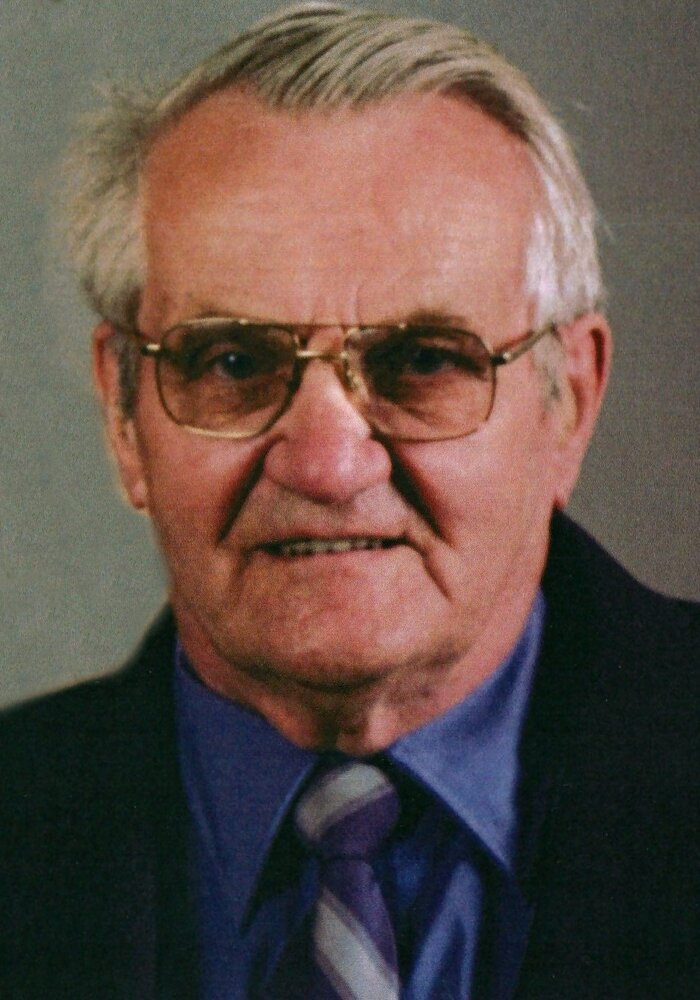 It is with great sadness that the family of Gaëtan Maurice Pigeon announce his passing at the Sussex Health Center on July 5, 2022 at the age of 88. He was the son of the late Firmin and Marie-Anna (Rondeau) Pigeon.

Along with his parents, he is predeceased by his brothers: Jacques, Roger, Marcel, Jean-Guy, Yvon and Paul Pigeon and by his sisters: Lucille Caron and Martine Karp.

In lieu of flowers, donations in memory of Gaëtan may be made to a charity of the donor’s choice. Personal condolences to the family and donations may be made through wallacefuneralhome.com

Share Your Memory of
Gaëtan
Upload Your Memory View All Memories
Be the first to upload a memory!
Share A Memory