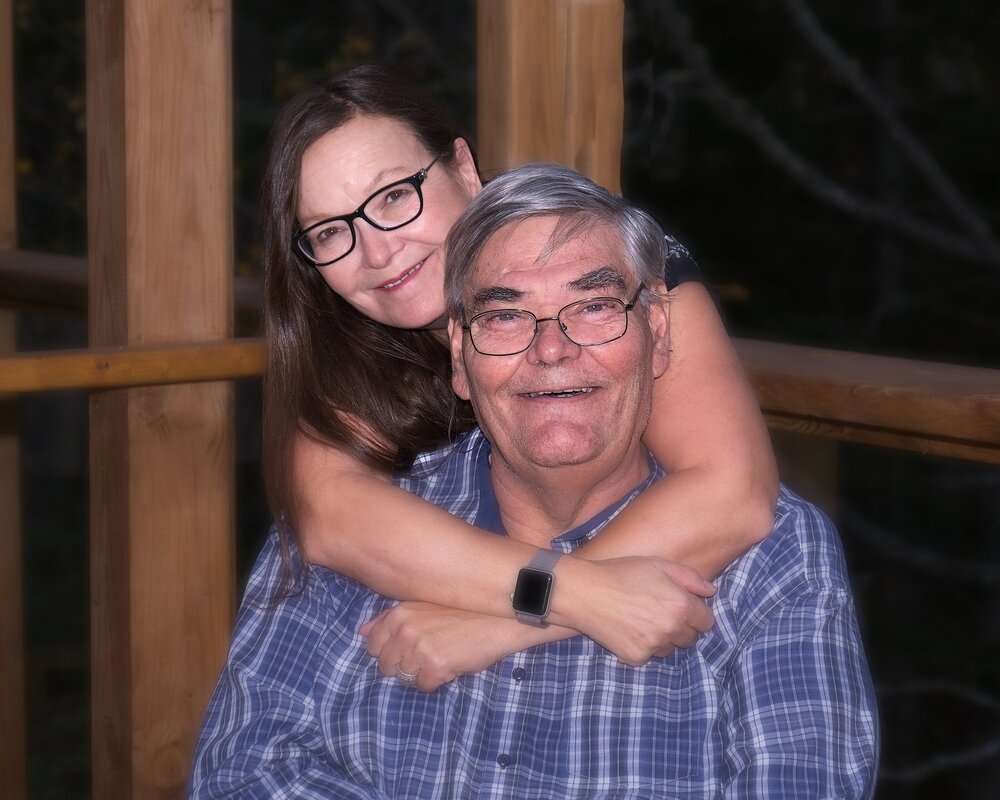 It is with great sadness that the family of Mike Gallagher, of Cody’s, New Brunswick, announce that he passed away on September 1, 2022, at the Saint John Regional Hospital at the age of 68, following a lengthy illness.

He is survived by his devoted wife of 44 years, Alison; his 91-year-old mother Dolores; daughter Denielle (Bertrand) of Loxahatchee, Florida, son Adam (Crystal) of Hampton, New Brunswick, grandchildren Mikenzy, Josh, Sofia, Jade and Juliette, sisters Lauren (Scott), Elizabeth (Dave), and Lee (Brian) - all of Ontario, his brothers-in-law Doug (Donna-Dale), Randy (Treya), Matt (Terri) and Ron (Jackie), as well as several nieces and nephews. He was pre-deceased by his father, John.

Mike was born May 3, 1954, in Brampton, Ontario. He received his bachelor’s degree in business from Acadia University in Nova Scotia. He had a lengthy career in business and as an entrepreneur, both in the food service industry and construction and renovation industry.

He continued his life-long passion for all things equine including operating, with Alison, Gallaway Ridge Training Centre in Hampton, NB, for many years. He was heavily involved in Pony Club during his youth and was named the youngest member of the Canadian Pony Club Team that competed in England in 1972 where he was honoured to be personally introduced to Queen Elizabeth, Prince Phillip and Princess Anne. Mike served in various executive capacities on the boards of directors for the New Brunswick Equestrian Association, Horse Trials New Brunswick, Horse Trials Canada, Canadian Eventing, Canadian Eventing High Performance, Equine Canada Sport Council, Canadian Olympic Director for Equestrian, Equine Canada FEI Representative, Team Leader Equestrian and Chef d’Equipe at the 2004 and 2008  Olympics (Athens and Beijing), Team Leader Equestrian at the Pan American Games (Rio de Janiero), Chef de Mission for the Canadian team at the World Equestrian Games in Aachen Germany in 2006, Director, and subsequently President, of Equine Canada.

He was a riding coach for many years and several of his students have gone on to success at the national and international level. He also served as a Level 3 Certified Technical Delegate in Eventing at venues throughout the Maritimes and beyond.

Alison is humbled by the love and support her village of friends and family have shown for her, and her family, throughout this trying time. Messages of condolence will all be read with gratitude but she hopes all will understand if responses are not forthcoming. If you would care to make a memorial contribution, the family would appreciate donations to any of the following:

Donations in memory of Mike may be made to Canadian Equestrian Team - https://www.equestrian.ca/donate - (where you can specify support to participating athletes), Canadian Cancer Society, Canadian Liver Foundation or to the charity of your choice.

Personal condolences to the family and donation may be made through WallaceFuneralHome.com.

Share Your Memory of
Mike
Upload Your Memory View All Memories
Be the first to upload a memory!
Share A Memory