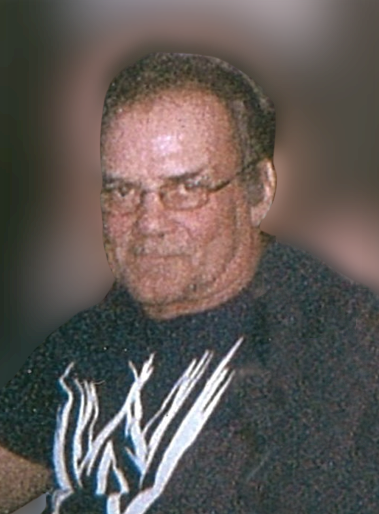 It is with sadness the family announces the sudden passing of Charles Lewis “Louie” Hodgin, age 63, which occurred at the Sussex Health Center on September 3, 2022. Louie was born in Saint John on January 15, 1959.

Louie loved spending time outdoors, especially when he could ride on his ATV.  Took advantage of every opportunity to spend time hunting.

Donations in memory of Louie, may be made to the Living Memorial program or to a charity of the donor’s choice. Condolences to the family and donations may be made at through WallaceFuneralHome.com

Share Your Memory of
Charles
Upload Your Memory View All Memories
Be the first to upload a memory!
Share A Memory