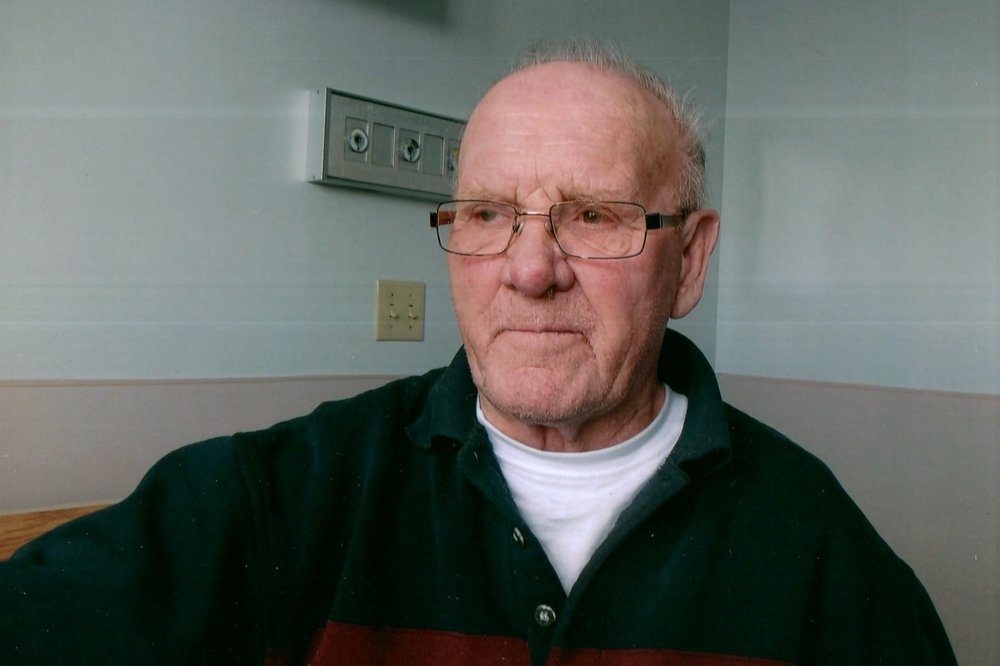 William “Bill” Cecil Harold Easton was born on October 26, 1930 in Deer Lake, NFLD; he was the son of the late Isaiah and Ethel (Janes) Easton.

Along with his parents, he is predeceased by his brothers: Chesley and Edwin and by his sisters: Alma and Maude

Arrangements have been entrusted to the compassionate care of Wallace Funeral Home, 34 Sunnyside Drive, Sussex, (506-433-1176).

Online condolences and donations may be made at www.Wallace FuneralHome.com

Services for Bill Easton
There are no events scheduled. You can still show your support by planting a tree in memory of Bill Easton.
Visit the Tribute Store

Share Your Memory of
Bill
Upload Your Memory View All Memories
Be the first to upload a memory!
Share A Memory
Plant a Tree