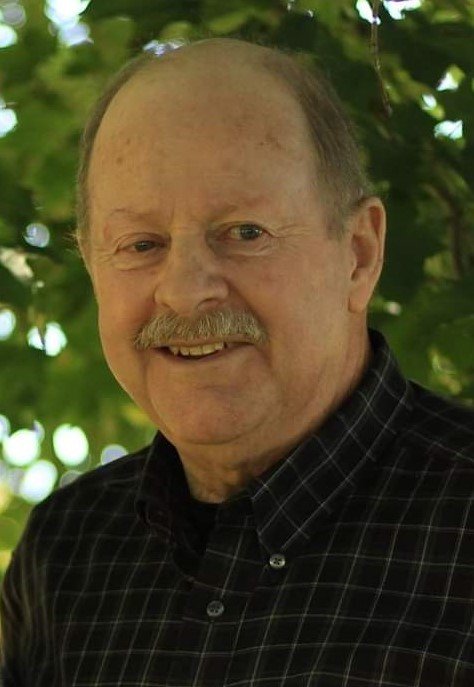 It is with sadness the family announces the passing of Gerald G. Clarke, 76, of Sussex Corner at the Sussex Health Center on April 4, 2021. Born in Petitcodiac, he was a son to the late Ralph & Muriel (Elliott) Clarke.

Besides his parents Gerald was predeceased by his brother, Ronald Clarke; his sisters-in-law: Barb Smith, Brenda Mahaney and Jean Smith; his brothers-in-law, Stewart Smith and Ross Smith.

Arrangements have been entrusted to the care of Wallace Funeral Home, 34 Sunnyside Drive, Sussex, NB, from where a private family visitation & funeral will be held at a later date. Donations in memory of Gerald may be made to the Cancer Society or to a charity of the donor’s choice.

Share Your Memory of
Gerald
Upload Your Memory View All Memories
Be the first to upload a memory!
Share A Memory