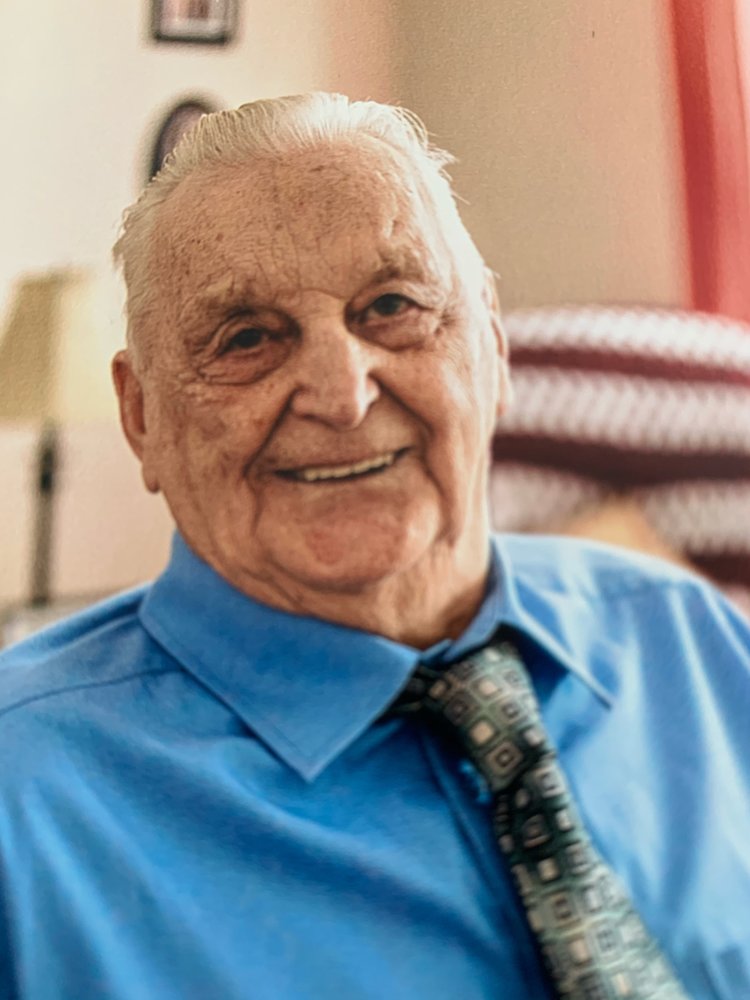 It is with saddened hearts and loving memories, that the family of Wayne Alvin Wood (age 88) announce his passing at the Saint John Regional Hospital on May 26, 2021. After a courageous battle and overcoming the odds so many times. Our “walking miracle” took his final steps to meet his Lord and Savior.  He was fully embraced by the love of his family while he took this last journey.

Wayne was born on April 25, 1933 on Green Mountain, New Brunswick to Alton and Edith (Boone) Wood. He went to work in the woods with his dad at a very young age and continued to work hard his whole life.

Wayne was very fond of saying that he caught the best fish of his life in North Lake, NB. In 1954, he married his first girlfriend and the love of his life Carlene Fish. They shared 67 beautiful years together raising their four cherished blessings, Carolyn, Danny, Kenny and Lori, while always remembering their first-born Gary.

After an accident in the woods, Wayne told Carlene to “get packing” they were heading to Ontario. So in 1958 they arrived in Oshawa where Wayne went to work in General Motors as a mechanic. He always knew and wouldn’t change his mind that Chevy’s were the best.

Wayne and Carlene raised their children in Oshawa, but in 1974 they had enough of the busy city life and decided to move home to New Brunswick, where he continued working as a mechanic and doing the things he loved. In 1987, Wayne and Carlene made the decision to go back to Ontario, where they stayed until his retirement in 1994.

They returned to New Brunswick, only this time to Sussex, where they settled into the community making it a home.

If desired, donations may be made to the Fosterville Cemeteries, Heart and Stroke Foundation or to a charity of the donor’s choice. Online condolences and donations as well as the livestream of the funeral service may be found at www.WallaceFuneralHome.com

Share Your Memory of
Wayne
Upload Your Memory View All Memories
Be the first to upload a memory!
Share A Memory
Plant a Tree