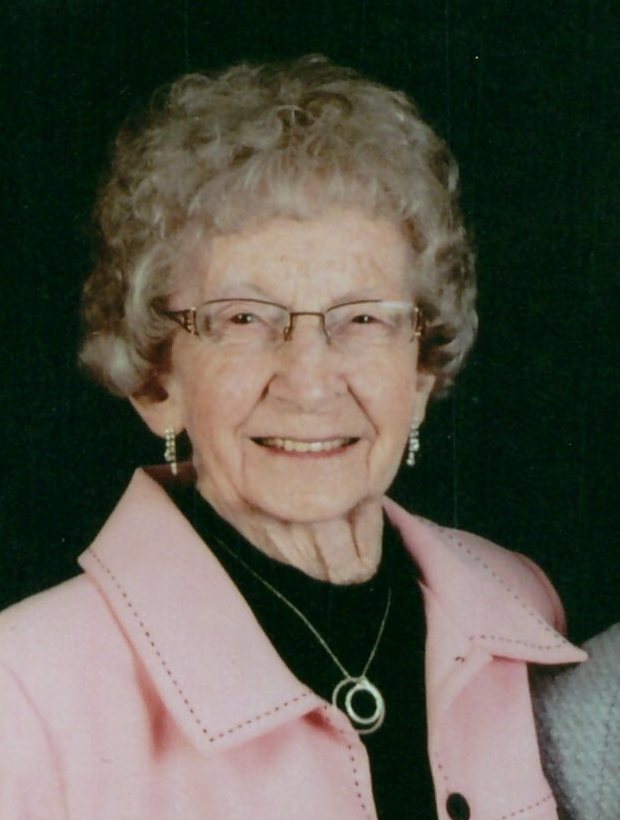 Obituary of Alberta Annie May Cooper

Alberta Annie May Cooper of Sussex, New Brunswick passed away peacefully at the Kiwanis Nursing Home on the morning of July 30th, 2021.

Alberta was born December 1, 1928, the daughter of the late James Foster and Ella Gertrude (McCullum) Cooper. She was born and lived her childhood years in Coote Hill, New Brunswick and moved to Clones upon her marriage to John Cooper in 1949. In their younger years they enjoyed going to dances at the #4 Hall in Dunn's Corner. All of these communities were expropriated in 1953 for the creation of the training grounds of CFB Gagetown; so, she and John moved to Sussex where they spent their 71 years together.

Alberta was a wonderful cook and housekeeper. She made many beautiful handmade quilts that will always be treasured by her family. In later years she enjoyed going to local music shows and visiting with friends at Tim's in the afternoons.

Along with her parents, she is predeceased by her infant granddaughter, Valerie Alberta van de Brand in 1990; her brother, Thomas in 1994 and her nephew, Dougie Cooper in 1968.

Arrangements have been entrusted to the compassionate care of Wallace Funeral Home, 34 Sunnyside Drive, Sussex, (506-433-1176), from where visitation will be held on Wednesday, August 4, 2021 from 5 to 8pm.  A Celebration of Alberta’s Life will be held from Wallace Community Chapel on Thursday, August 5, 2021 at 2:00pm with Jeanette Cosman officiating. The interment will be held at Riverbank Cemetery.

Share Your Memory of
Alberta
Upload Your Memory View All Memories
Be the first to upload a memory!