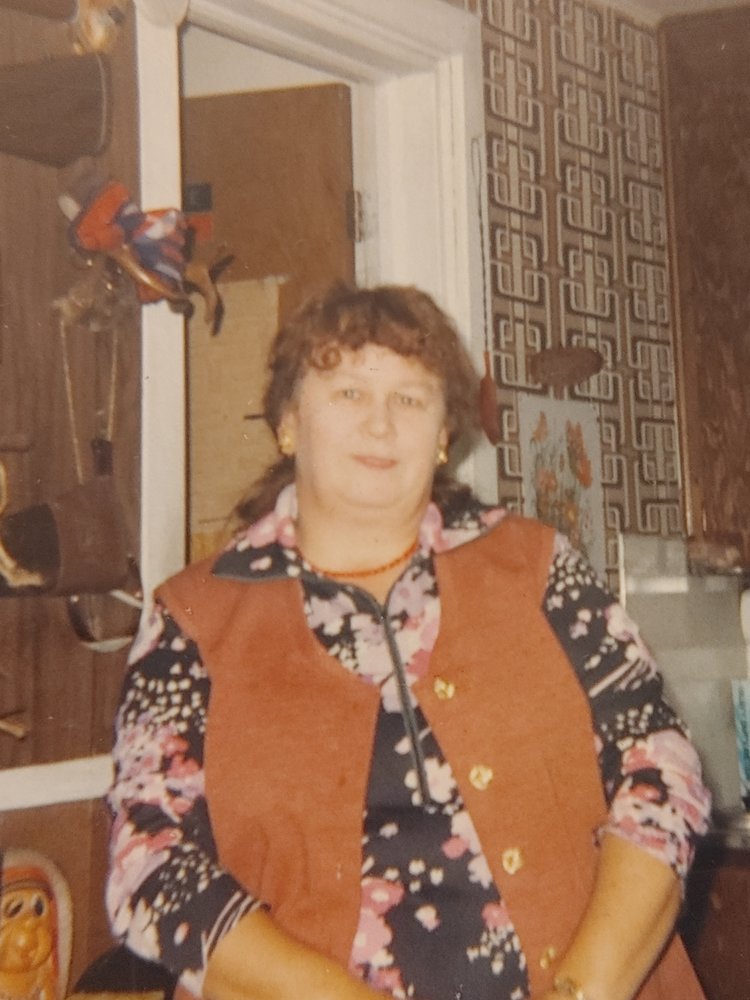 Mrs. Mary Agnes Richardson was born in Cedar camp, NB on August 19th, 1935.  She was the daughter of the late Warren and Etta (Kyle) Richardson.

Mrs. Mary Agnes Richardson of Sussex passed away at the Sussex Health Center on July 30th, 2021, at the age of 85.

Along with her parents, she is predeceased by her common-law partner, Joe Morgan; her daughter, Helen Parlee; her son, Eric Wortman; her brothers: Dallas Richardson and James Richardson; and by her sisters: Bertha Garland and Shirley Almon.

Arrangements have been entrusted to the compassionate care of Wallace Funeral Home, 34 Sunnyside Drive, Sussex, (506-433-1176). At the request of the family all arrangements will be held privately.

Condolences to the family and donations may be made through WallaceFuneralHome.com

Share Your Memory of
Mary
Upload Your Memory View All Memories
Be the first to upload a memory!